Top Posts
What the Ukrainian Invasion Tells Us About Lawyers, Banks and...
Can Wall Street Prevent a Painful Round of Expected Job...
Why Data Sharing and Technology Are Key to Tackling Illicit...
KBC Group: Behind the Success of Europe’s Top Bank-Insurer
Designing the Next-Generation Banking Treasury Management
Is the US Finally Warming to the Possibility of Creating...
Home Finance The Future of Payments: Industry versus Consumer Expectations
Finance

The Future of Payments: Industry versus Consumer Expectations 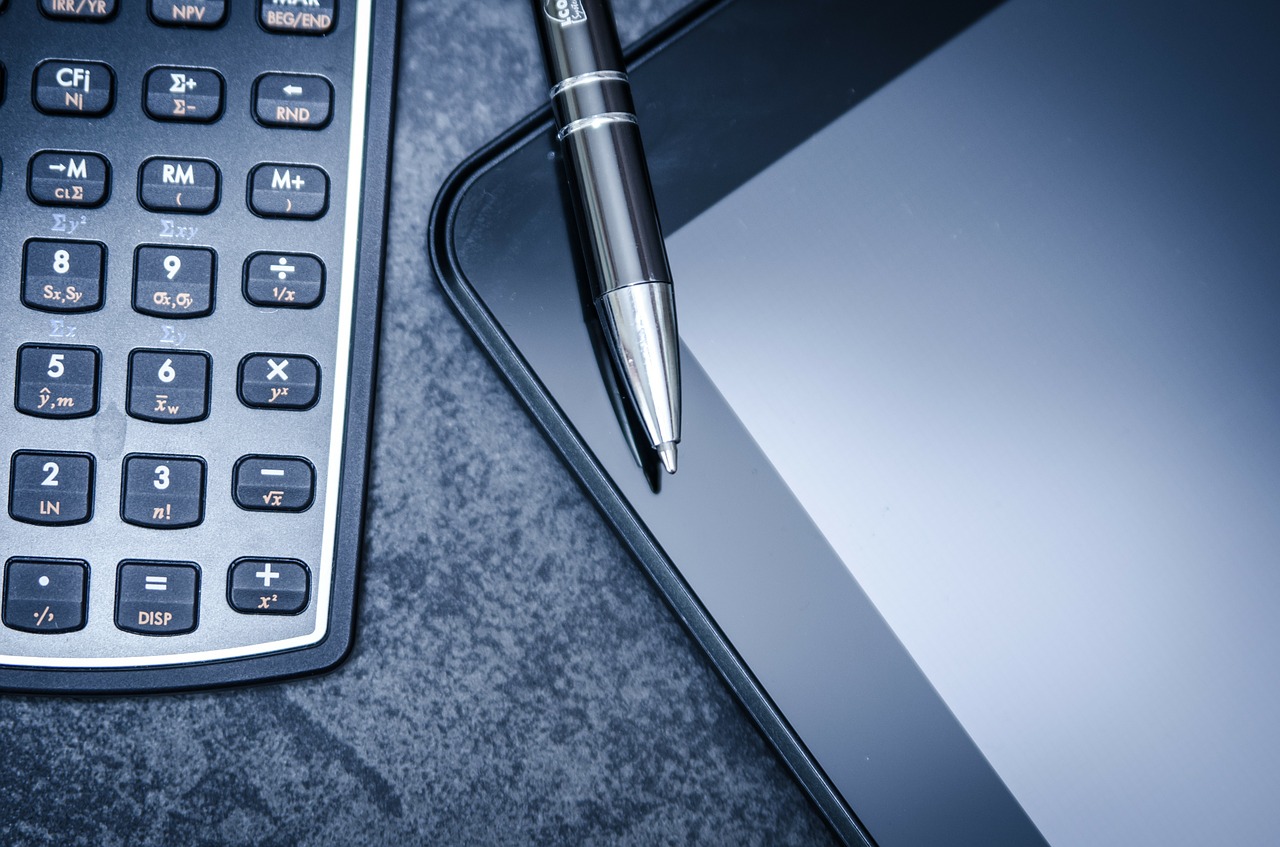 By Bethan Cowper, Head of International Marketing, Compass Plus

In the payments industry today, the news is rife with statements around the imminent death of the bank branch and the death of cash: in essence the death of traditional banking. These statements are only made stronger with the continued press around the growth of the mobile channel and alternative payments with impressive statistics to back them up. However, as with any hype, the figures do not always accurately represent the general populous and surveying a segment of people heavily involved in the payments industry can only deliver results biased towards technological change. This is, after all, what we are all working towards.

Experts can agree on one point, the market today is no longer industry led; the brick and mortar banks do not call the shots and dictate payment trends. The market isn’t technology led either, however much the new payment disrupters would like you to believe. What is being offered is more choice. Today, industry buzz words all gravitate around ‘customer centricity’ and with this increased choice customers have become the decision makers in a ‘customer pull – not bank push’ phenomenon.

Over the last 3 years, Compass Plus has carried out industry surveys at the International Cartes & Identification event in Paris to establish and monitor industry expectation around key topics such as mobile, contactless, and fraud. Over 250 payments professionals have been interviewed in total. To fairly measure expectation against reality, Compass Plus has also carried out a UK-based consumer survey of over 250 people in the last two years, with interesting results.

There are few topics in the industry that generate as much noise as mobile payments do, however activity around this channel doesn’t always signify growth in adoption. Industry predictions for the mass adoption of mobile payments have not changed significantly in the last 3 years. In 2011, the majority of respondents (42%) forecast 2-3 years, a prediction that hasn’t changed since; with 40% of respondents still predicting this timeframe in 2013. This illustrates that perhaps initial expectations were over ambitious.

The consumer survey shows that whilst the popularity of the mobile channel as a preferred method of banking is still quite low, it is growing, with an increase of nearly 50% (from 7% to 13%) between 2013 and 2014, with 39% suggesting that this channel could become their banking method of choice in the future.

It is safe to say, therefore, that whilst industry expectation is in line with that of the consumers in terms of channel potential, it wasn’t initially correct on the timeframe. Whether mass adoption will occur in the next 2-3 years still remains to be seen, although the figures do indicate that it is heading that way.

Another prominent topic in the payments industry is the proliferation of contactless payments. In the 2012 industry survey, contactless was ranked as the number one opportunity for payment and card providers, however the predicted timeframe for mass adoption has also remained at the 1-2 year mark over the three years in which the survey has taken place. The 2013 consumer survey found industry expectation was somewhat premature, with less than one in ten respondents having made a purchase using their contactless card in the previous month. This figure has nearly doubled in 2014 from 9% to 16%, however, with it has come increased concern around security; with contactless cards topping the list of the perceived least secure ways to pay in 2013 at 34% and coming in second at 42% in 2014. Surprisingly over half of the people surveyed revealed that they were unaware of what contactless payments are.

Figures around the adoption of mobile and contactless payments illustrate that whilst these newer payment types are increasing in popularity, there is still consumer confusion and this needs to be addressed if mass adoption is to occur.

Perhaps the most shocking results of the consumer survey were related to the increase in popularity of cash. Penned by respondents as the most secure way to pay in 2013 at 57%, this number jumped up to 79% in the 2014 survey, suggesting that despite the general industry consensus, cash is not even close to becoming extinct. In fact, 91% of respondents had withdrawn cash in the past month securing cash’s place at the top of the leader board of the preferred method of making a payment.

In response to the death of the branch argument, whilst the branch lost out to the Internet as the preferred method of banking, the branch still came in second at 33%, an increase from 21% in 2013. This suggests that a lack of trust and fears of fraudulent activity are driving consumers back towards more traditional banking and payment methods.

Internet banking is still viewed as the most popular banking channel with 45% of respondents citing it as their preferred method, however it has taken a significant drop in popularity, down 30% compared to the 2013 study (75%). As a UK-based survey, this massive fluctuation in the preference towards Internet banking could be tied to a number of high profile system failures (including Internet banking) in two of the largest banking groups in 2013. Consumer trust has taken a hit and it will be interesting to see if these figures will recover next year.

The research carried out by Compass Plus has shown that, contrary to popular belief, offering new channels does not result in the abandonment of traditional banking mediums. One channel does not negate the next; instead customers are choosing to use multiple channels to carry out their everyday banking activities depending on numerous factors, from convenience and geographical location, down to security and perceived risk. Whilst both mobile and contactless have significant parts to play in the future of payments, the industry shouldn’t ignore the more trusted, and for the time being, more popular methods of payment, such as cash. With the branch still alive and kicking, payment service providers should invest in offering more self-service options via ATMs and kiosks in branch whilst concentrating on alleviating consumer concerns around new payment types.

Luxury Argentina for the discerning traveller

Change is the new norm: but don’t panic!