Top Posts
How Gamification is Catapulting Digital Banking to the Next Level
Challenges Remain, But There Are Opportunities to Be Had in...
Interview with Mr. Olukayode Pitan, Chief Executive Officer and Managing...
Commodities Outlook for 2023
The Value of Cash in a Time of Crisis: How...
The US-Africa Leaders Summit: Fostering a Closer Relationship with the...
Home Finance No Need to Fear Undervalued Foreign Currencies
Finance 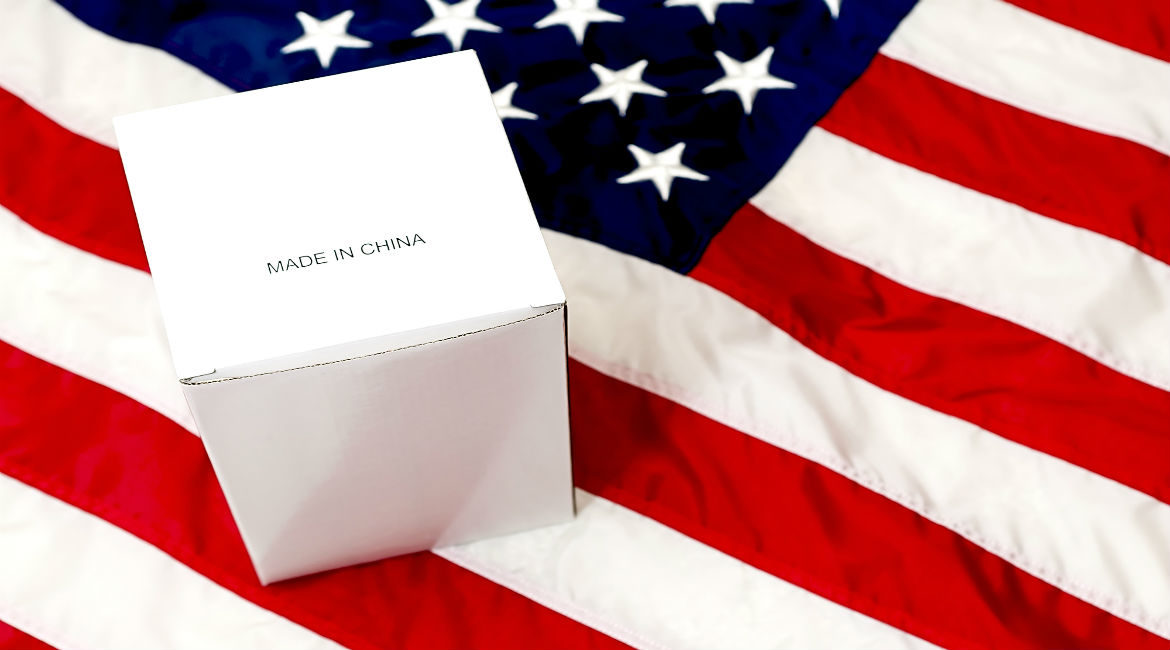 This increased attractiveness in America of imports from China, along with the decreased attractiveness in China of exports from America, results in reduced economic activity in America—including fewer jobs. Therefore, a foreign currency that’s value is “too low” destroys American jobs. To avoid this “hollowing out” of the American economy, Uncle Sam should “punish” foreign governments in order to force them to raise the value of their currencies. QED—quite easily done. But this commonly told tale is a myth.

Like all economic myths, this one rests on a kernel of truth. It is true that as the value of a foreign currency falls against the dollar, Americans can afford to buy more foreign-made products, and foreigners can afford to buy fewer American-made products. Put differently, a fall in the value of foreign currencies causes the volume of US imports to rise, and the volume of US exports to fall. And one result might well be a larger US trade deficit.

But the inferences that protectionists draw from this truthful kernel are nearly all mistaken. To begin to see the problems with the protectionists’ argument, it helps to remember that whenever a foreign currency falls in value against the dollar, the dollar necessarily rises in value against that currency. So when the value of the yuan or the euro falls against the dollar, Americans become richer: each dollar buys more Chinese footwear or more French wine or more German chemicals.

And what’s wrong with being richer? Nothing. Nothing at all. Protectionists, of course, disagree. They point to the reduced demand for the outputs of some American firms. “See! America is harmed!” they lament. Such lamentations miss the point profoundly.

The higher the value of the dollar, the greater is Americans’ purchasing power. In real terms, we don’t have to work as hard as we did before to satisfy our needs. This effect is identical to the one that we achieve when we improve our education or when technology improves.

Consider a technological improvement—say, Cyrus McCormick’s invention of the mechanical reaper. This device reduced the number of workers required to bring in a harvest. In other words, one worker’s daily work effort with the reaper produced more consumable output than did the same amount of work effort prior to the introduction of McCormick’s reaper. McCormick’s reaper raised the purchasing power of American workers: same effort, more output. Of course, in doing so the mechanical reaper “destroyed” some agricultural jobs. Many workers who were once required to harvest crops were released from that necessity. These workers’ time, effort and creativity were freed up to produce other goods and services that, without McCormick’s reaper, would have been too costly to produce. And so it is with workers who lose jobs due to a fall in the value of foreign currencies relative to the dollar.

Now a technophobe might still oppose the reaper. He might insist that grueling work builds better character in people. In his view, the reaper—by making harvesting less backbreaking and time-consuming—promotes frivolous, debilitating material wealth. A different opponent of the mechanical reaper might argue that even if that invention’s long-run consequences are good, the short-run job losses are too high a price to pay. Most of us reject such arguments against technological innovations that improve workers’ productivity. We correctly understand that people who advance these arguments are irrationally fearful of change, so fearful that they would sacrifice human betterment in order to freeze society into a stand-still state.

Blocking economic change on the grounds that it upsets settled methods of production and destroys some jobs paves a sure path to economic decline. With government attempting to freeze into place today’s pattern of economic activity, the returns to innovation—to the opening of new markets, to efforts to reduce costs—fall to zero. Entrepreneurship is choked out of the economy. And the end of entrepreneurship means not only the end of creative destruction, it means also the end of all but the most simple and mechanical kinds of economic competition. Sellers might still compete to ensure that prices don’t rise too high, but any competition that threatens to generate real change will be squelched. Yet because real change is a central feature of modern capitalism, our failure to change would ensure our decline. Sensing this reality, nearly all of us applaud entrepreneurial innovation.

The very same good judgment that leads us to applaud advances in technology and other entrepreneurial innovations, even as such innovations destroy some existing jobs, should also lead us to applaud the rising purchasing power of the dollar: both enable American workers to consume more from a given amount of work effort.

It’s true that there are differences between increases in a currency’s value and technological improvements. Most notably, currencies today typically are issued by central banks that can, and do, monkey with the supply of currencies in order to change artificially the value of one currency against another. But this reality supplies no good reason for Americans to complain if indeed the People’s Bank of China insists on depressing the value of the yuan relative to the value of the dollar. The reason we Americans shouldn’t complain is plain: if the Chinese artificially depress the value of the yuan, they artificially increase the wealth of Americans by enabling us to buy more from China than we could buy otherwise. Those who are harmed by this policy are not Americans; rather, it’s the Chinese people.

We might rightly lament the injustice of the People’s Bank of China pursuing policies that transfer wealth from the Chinese people to the American people. But let’s be clear: the injustice does not fall on Americans; it falls on the Chinese. And any tariffs imposed by Uncle Sam in response to an allegedly undervalued yuan would make us Americans not richer but poorer.

How important is cash to optimising in-branch journeys?

Those arguments are so correct, that is so up to a special point.
Like, should we contract out the procurement of weapons to China, since that way we could buy more and cheaper weapons and thereby be able to defend ourselves better?
The hard thing is to define what constitutes that “special point” and what does not.

This ancient, wrong-from-the-get-go mercantilism of worrying about some other country’s foolish monetary policies is the same as what underlies Trump’s recent castigation of Germany’s chronic balance-of-trade surpluses.

Germany and China are apparently conspiring, each in their own way, to give away value – lots of value- to the United States and other countries.