Top Posts
Western Banks Willing to Accept the Short-Term Pain of Russian...
Why the US Is Ramping Up Its Presence in Somalia...
How Technology Is Helping to Solve Global Supply-Chain Issues
UK Inflation Climbs to Fresh 40-Year High
Extended Reality and the Metaverse Are Leading Financial Services into...
Digital Currency: India’s Move Towards a Digital Financial System
Home Finance The Progress of India’s Economic Reforms
Finance

The Progress of India’s Economic Reforms 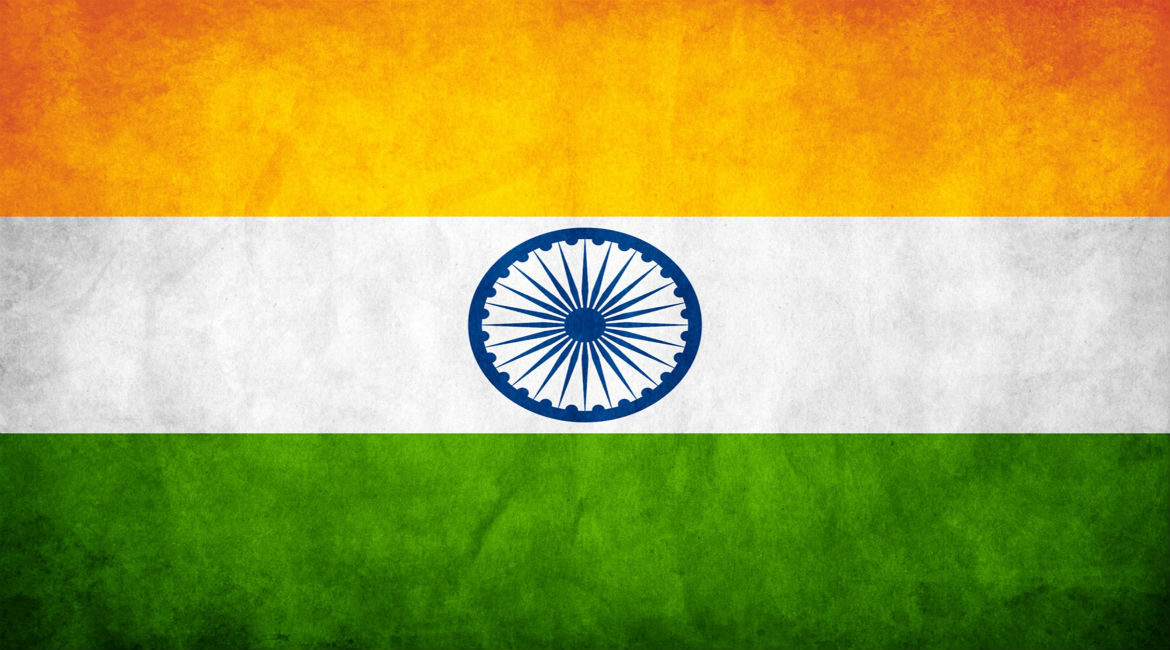 It has now been two years since the Bharatiya Janata Party (BJP) swept to power in India, having given a heavy election drubbing to the then-incumbent Congress (Indian National Congress) government. Led by Narendra Modi, the party’s manifesto centred on market liberalisation and economic reform as vital measures for India’s future progress. The population largely agreed and voted in the Modi government in a landslide election victory. His efforts thus far have yielded mixed results, however.

Perhaps the most celebrated reform in recent times has been the Insolvency and Bankruptcy Code, 2016, which was passed in mid-May. India has had a range of disparate laws—some being centuries old—that have been used to address the insolvency of a business. This has led to the process being unnecessarily complicated and inefficient. Indeed, Nomura data shows that resolving insolvency in India takes an average of 4.3 years, while the chance of recovering debt from the business is extremely low compared to other countries. As such, India currently ranks at 136 on the World Bank’s ranking for resolving insolvency around the world.

The new law, in contrast, makes insolvency considerably easier by consolidating many of the existing laws and creating a new framework for dealing with such cases. A 180-day time limit will be introduced on resolution of the bankruptcy process, while control of the company will move to a team of creditors whenever a debt default occurs. Such measures are highly likely to improve India’s global ranking. However, most expect the code’s implementation to reap full benefits in around three years’ time. In the meantime, the timely resolution of distressed companies will afford them more chance of being saved; new business creation and entrepreneurship will be more incentivised; it will make it easier for multinationals to do business in India; and given the greater level of clarity on the default process ascribed by the law, the development of the country’s credit and bond markets will be given a significant boost.

On the banking front, meanwhile, steady progress has been made. The most notable measure introduced by Modi in this area has been the financial-inclusion plan, which has been largely deemed as successful to date. The creation of millions of bank accounts was one of the earliest and highest-priority reforms for the previously unbanked segment of the population. The programme has been instrumental in extending the breadth and coverage of India’s banking sector, with an astounding 212 million accounts opened under the programme at last count, as well as in maintaining Modi’s popularity in the country. 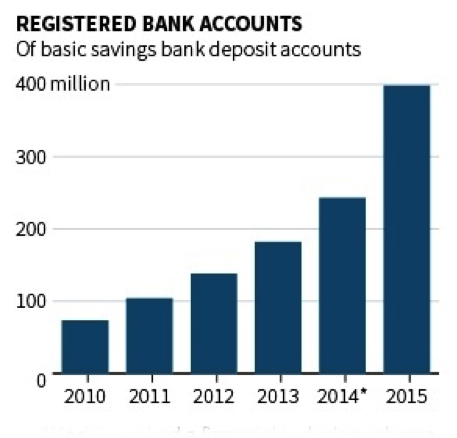 Problems remain within India’s bloated state-owned banks, however, which still account for around 70 percent of total lending in the country. Twelve of such banks reported combined losses of 206 billion rupees (US$3.1 billion) for the first quarter, and were mainly constrained by a rising level of bad debt. The country’s central bank, The Reserve Bank of India, has given banks until March 2017 to clean up their balance sheets; while in April, the government set up the Banks Board Bureau to induce banking-sector consolidation, as well as provide an investment-holding company to help state-owned banks shift toxic loans off their balance sheets. In all, the government is aiming for its consolidation drive to cut the number of state banks from 27 at present to just six. Indeed, the process has already begun, with the State Bank of India consolidating five of its subsidiaries and another lender under its name. More mergers are expected to go through in due course.

Accompanying the banking initiatives has been the strong push to attract FDI (foreign direct investment) into the country, which has been mostly successful thus far. Data from the OECD (Organisation for Economic Co-operation and Development) shows that FDI in India grew by 31 percent in 2015, at a time when its BRICS peers (Brazil, Russia, China and South Africa) posted declines. Recent FDI policy has focused on liberalising a range of specific sectors—including defence, construction, civil aviation, radio, retail, private banking and manufacturing—with the aim of expanding the scope of bilateral business development. Indeed, the government has put much of its efforts into transforming India into a global manufacturing hub, while the country is firmly on track to open up to single-brand foreign retail companies that are looking to sell their products in India via e-commerce portals. Modi’s efforts have not gone unnoticed by the US-India Business Council, the American trade advocacy group, which recently congratulated the Indian government’s work on “micro-level reforms to boost investor confidence”, while also acknowledging that relations between the two countries are now “at an all-time high”.

In a country in which corruption at the highest levels was rife, arguably one of the biggest transformations India has experienced under Modi has been the complete lack of such allegations. According to data from The Economist, the wealth of India’s crony capitalists has fallen from 18 percent of GDP in 2008 to 3 percent this year.

Not everyone has been impressed with the reforms, however. US Senator Bob Corker recently stated his belief that the US government was not being honest in its communication with India, particularly with the continuation of high tariffs and “unparalleled” bureaucratic red tape that still exists in the country. Part of this can be explained by the BJP’s failure to break the opposition Congress party’s hold on the upper house of parliament, which has meant that pushing through reforms has been challenging. The enactment of a long-awaited goods and services tax that would lay the foundations for turning India into a single market and go a long way to balancing the budget, for example, has been stymied by the Congress party. State governments that are controlled by other parties have also blocked many of Modi’s efforts, particularly with regards to simplifying land, license and tariff processes.

Modi has also cooled off on initial proposals to ease land acquisition, enact simplified labour-market regulations and remove a retrospective corporate tax that recently befell Vodafone and Cairn Energy, and which has also frustrated investors. As such, many have criticized the pace of reform in the country, which has been markedly slower than what Modi initially promised.

Nevertheless, higher ratings in the 2015 World Bank report and World Economic Forum’s index on global business competitiveness, albeit modest gains, are still laudable achievements during Modi’s first couple of years. With India’s neighbouring powerhouse China projected to continue slowing, the next few years will be crucial for India in terms of asserting increasing dominance in the region. In order to do so, however, many believe that a raft of further reforms are required—indicative of the large number of counter-productive laws that were already in place when Modi took charge. When looked at in the context of the turmoil currently afflicting global financial markets, moreover, India’s solid economic outlook should perhaps be applauded. With a slew of reforms still hoping to be implemented by Modi during his time in office, however, his job at present can only be considered half-done.