Top Posts
Banks Remain Uniquely Vulnerable to Sophisticated Cyber-Attacks
Western Banks Willing to Accept the Short-Term Pain of Russian...
Why the US Is Ramping Up Its Presence in Somalia...
How Technology Is Helping to Solve Global Supply-Chain Issues
UK Inflation Climbs to Fresh 40-Year High
Extended Reality and the Metaverse Are Leading Financial Services into...
Home Finance US Inflation for June Accelerates to 13-Year High
Finance

US Inflation for June Accelerates to 13-Year High 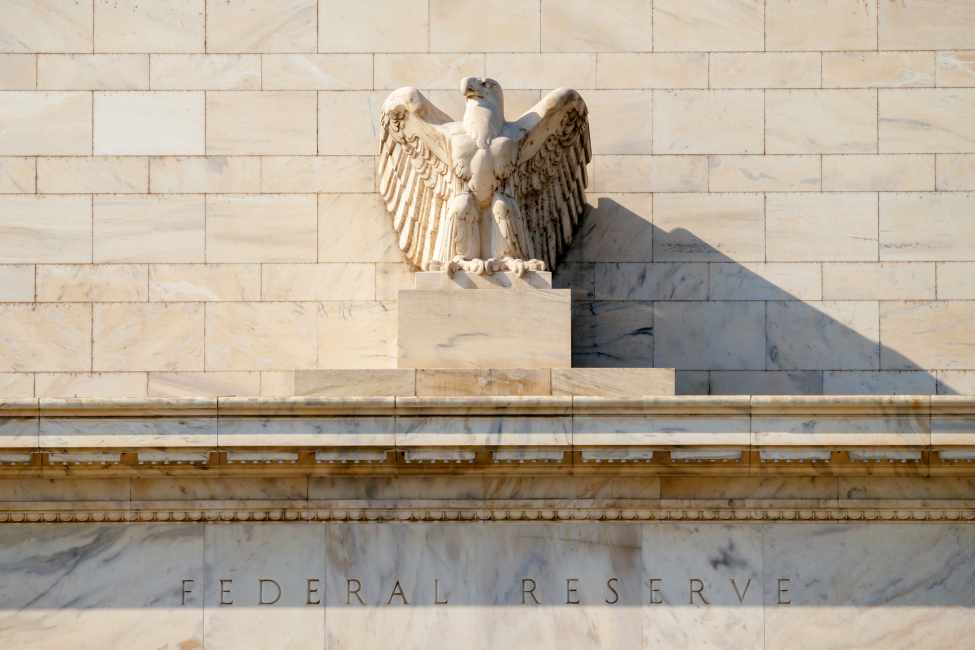 In June, the US annual inflation rate hit its fastest pace since August 2008, having accelerated to 5.4 percent from 5 percent in May as the recovery from the coronavirus pandemic continued to gain traction. The core price index, which excludes the typically more volatile segments of food and energy, meanwhile, rose by 4.5 percent from a year earlier, a level last recorded nearly 30 years ago.

“The all items index rose 5.4 percent for the 12 months ending June; it has been trending up every month since January, when the 12-month change was 1.4 percent,” according to the official news release from the U.S. Bureau of Labor Statistics (BLS). “The index for all items less food and energy rose 4.5 percent over the last 12-months, the largest 12-month increase since the period ending November 1991. The energy index rose 24.5 percent over the last 12-months, and the food index increased 2.4 percent.”

On the consumer demand side, many of the price hikes came from autos, airline fares and apparel. Prices for used cars and trucks surged by 10.5 percent from May’s levels, accounting for one-third of the rise in the overall consumer price index, the BLS noted, marking the third consecutive month of significant price appreciation for the sector amid a supply crunch for vehicle components.

According to Richard F. Moody, chief economist at Regions Financial Corporation, the main driver of June’s inflation was booming demand combined with businesses’ ability to match this pace. The recovery in prices for air travel, hotels, rental cars, entertainment and recreation has also contributed significantly, with Moody noting that such sectors were initially hit hard by the pandemic. “Demand is coming back very rapidly, and businesses are normalizing prices in the sense that they are making up for declines” earlier in the pandemic, he told the Wall Street Journal. Moody added that supply shortages and higher shipping costs are also driving up goods inflation.

With such concerning price acceleration, then, all eyes are now firmly fixed on the Federal Reserve (the Fed), as June’s inflation figures add further pressure on the rate-setting committee to tighten monetary policy. Indeed, the Fed’s chair, Jerome Powell, acknowledged on Wednesday, July 14, that inflation will remain “elevated” during the coming months, although it will subside once supply bottlenecks are resolved later in the year.

Indeed, the Fed still appears to be in no hurry to raise interest rates or rein in its asset-purchasing programme. It has largely viewed elevated inflation thus far this year as being “transitory” in nature and expects it to return to more manageable levels once lockdowns ease further and supply catches up with demand. For the time being, therefore, the Fed will maintain its position of ensuring “that monetary policy will continue to deliver powerful support to the economy until the recovery is complete,” Powell confirmed. This position also seems to have considerable backing from President Joe Biden’s administration, with Washington officials having stated that currently soaring prices would soon return to trend growth.

Nonetheless, the possibility of a rate hike as early as next year is not out of the question. “We continue to doubt the Fed’s narrative that inflation is ‘transitory’ and instead see the risks that it stays elevated for many more months,” stated ING Bank, which remains decidedly less optimistic than the US central bank over the prospect of prices quickly returning to the 2-percent region. “The key reason is that the stimulus fuelled economy is booming. Demand appears to be outpacing the supply capacity of the economy given the scarring that the pandemic has caused. We see no imminent end to the ongoing frictions such as supply chain strains and a lack of suitable workers.”

The Dutch bank also points to the many surveys reporting inventory levels at record lows alongside order backlogs at record highs, which only further underlines the current imbalance between demand and supply that will continue to exert stresses on the economy for some time yet. It specifically cites the recent National Federation of Independent Business (NFIB) survey, which registered a net 47 percent of respondents currently raising their prices—the highest balance since January 1981—and a net 44 percent of firms looking to raise prices further over the next three months. “This casts even more doubt on the Fed’s position that we should soon expect a significant decline in price pressures,” ING noted.

Wells Fargo holds a similarly cautious view. “What this really shows is inflation pressures remain more acute than appreciated and are going to be with us for a longer period,” noted Sarah House, the US bank’s senior economist within corporate and investment banking. “We are seeing areas where there’s going to be ongoing inflation pressure even after we get past some of those acute price hikes in a handful of sectors.”

Further bullish sentiment for prices can also be observed in the renewed sense of consumer confidence in the United States, with the benchmark Conference Board Consumer Confidence Index rallying in June to a 16-month high of 127.3 versus 120 a month earlier, easily exceeding economists’ expectations. A recent Gallup poll also noted that almost 60 percent of Americans say they are thriving. “Consumers have plenty to be cheerful about after being cooped up at home for more than a year,” Oren Klachkin, lead US economist at Oxford Economics, told Reuters. “Looking ahead, low COVID infections, rebounding employment, and elevated savings will buoy confidence and push consumers to spend at a breakneck pace over the summer.”