Top Posts
Is It Time to Explore an Alternative to Fractional-Reserve Banking?
Can AgTech Prove Instrumental in Helping to Feed the World’s...
Can the Indo-Pacific Economic Framework Expand US Economic Influence in...
Banks Remain Uniquely Vulnerable to Sophisticated Cyber-Attacks
Western Banks Willing to Accept the Short-Term Pain of Russian...
Why the US Is Ramping Up Its Presence in Somalia...
Home Life Arts & Travel Real Estate Rebound
Life Arts & Travel 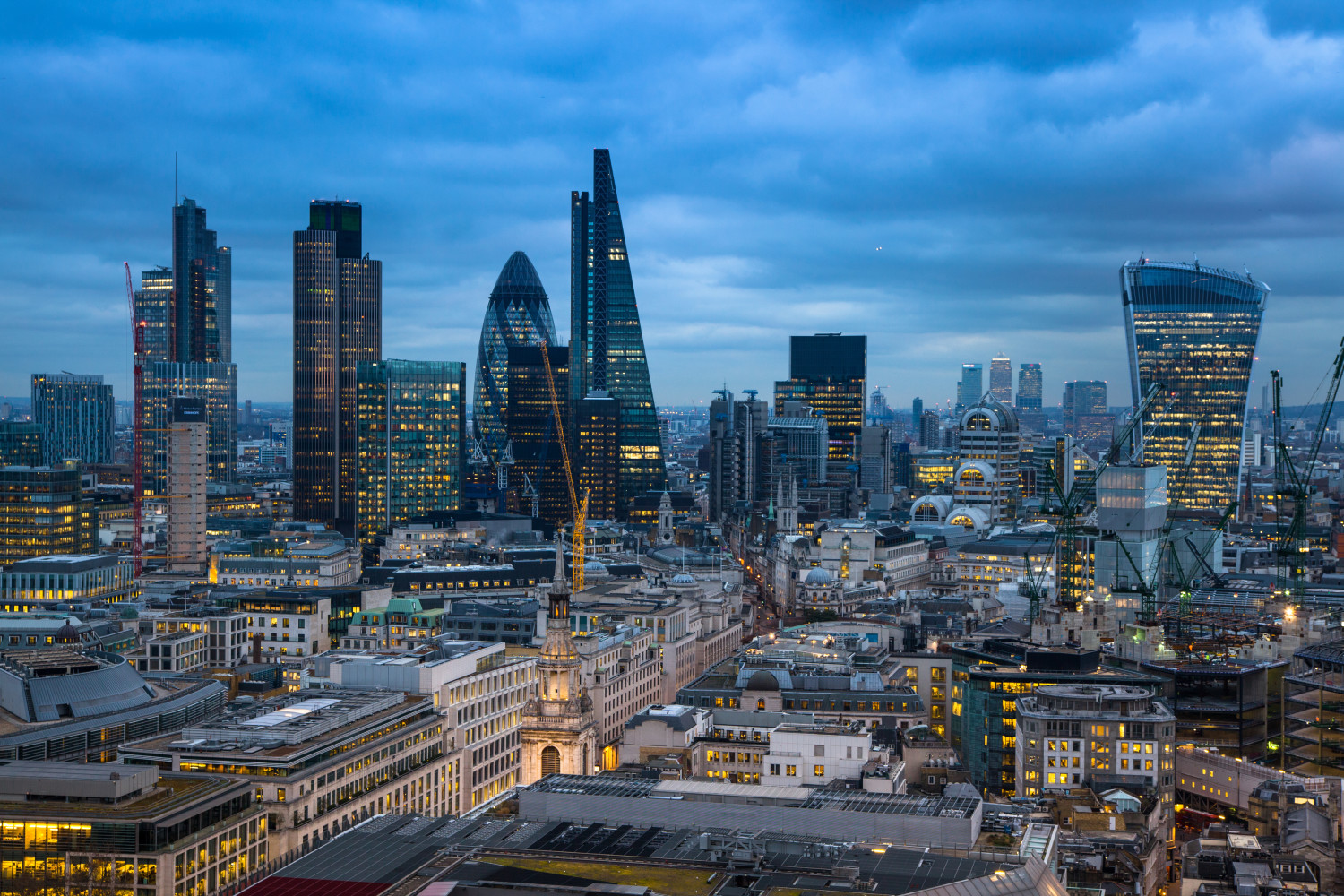 Commercial real estate is back in demand, offering new lending opportunities for bankers willing to move up the risk curve.

Commercial property was in the eye of the hurricane during the global financial crisis, but investors today regard that as a distant memory. According to Real Capital Analytics, global investment in office buildings reached US$315 billion in 2014, up 15.5 percent on the previous year. This is nearly treble the 2009 figure, during the darkest hours for commercial property. On a regional level, the rise in sales was strongest in Europe (up 21 percent year-on-year), demonstrating a move towards a higher risk profile on the part of buyers.

In 2009, the investor focus was on safety, with buyers looking for trophy assets on the best streets of London, Paris and New York, with a financially secure tenant signed up on a long lease. However, by 2013 the big cities in the more embattled Eurozone nations were seeing prices rise, as investors targeted the likes of Madrid, Dublin and Barcelona. This past year has seen growing interest in second-tier regional European cities, particularly in the UK and Germany.

In the big global gateway cities, investors are now less interested in long-let commercial buildings in the safest locations, as pricing for such prime assets is considered to be high. In places such as London, San Francisco and New York, firms are recruiting again and need more business space to accommodate growth, which in turn is pushing up rents. Consequently, in the stronger cities, investors are interested in riskier assets, such as development sites or buildings in up-and-coming districts—for example, London’s Shoreditch, an area popular with start-up technology firms.

New infrastructure projects are drawing investor attention towards real estate, such as London’s Crossrail and the Grand Paris Express. The routes of these new metropolitan railway lines are being searched for potential development sites to house new office, retail and leisure schemes that could benefit once the new stations open. Next year a decision is expected on London’s airport expansion, which could lead to more real estate development. The location of that development will depend on whether it is Heathrow, Gatwick or a potential new airport on the Thames Estuary that wins the government’s endorsement.

The 2005 to 2007 real estate boom was debt-fired, due to a surge of commercial mortgage-backed security (CMBS) issuance. So far in this market cycle, debt has played less of a role, with investors prepared to put more equity on the table. Bank lending has picked up in the last two years, and we are seeing more non-bank finance providers, such as insurance companies, offering funding for real estate deals. Loan-to-value ratios are much lower than they were in 2007, which shows that past excesses have not re-emerged. This relatively benign scenario is certain to encourage more banks to enter the property-lending market.

New entrants to commercial real estate lending will need to carefully consider what level of risk they are comfortable with.

Inevitably, for those new to, or returning to, the market after a long absence, there is the natural temptation to start cautiously and lend on long-let prime assets in places such as London and Paris. However, as discussed above, the safe-haven end of the market is of less interest to many property investors now. Those who are still looking to buy this sort of asset tend to be more willing to have a large equity component, and often have long-established lines of credit to draw upon.

Property investors are arguably a couple of stages ahead of some lenders on where they see the market cycle. Investors are interested in fringe assets, development sites, value-added opportunities, or re-entering the recently embattled markets to catch future price recovery. This leaves bankers coming to the market afresh facing a psychological gear change. For them this new lending cycle is at an earlier stage, but for real estate investors the cycle has been going on for some time, and they are often ready to assume greater risk to get a higher return.

So for bankers it is a matter of adapting to and managing the risk level.

Often the best way to control risk in real estate is to remember that no two real estate assets are the same. Buying the sector is typically a huge error, and the business case of each individual building needs to be weighed on its own merits. Tenant covenants and lease lengths can often slide down the agenda as considerations when the real estate market is on an upswing, but they are the bedrock of the defensive strategy if the economy goes into a downturn. A mix of uses within a building can bring added diversity to the income stream. So an office building that has retail units on the ground floor and basement has some hedging against future changes in demand for either of its two commercial uses.

When managing real estate risk, one must always remember that for a range of reasons that have been widely discussed, property remains a highly cyclical market. It is often said within the industry that one knows when the late cycle is approaching as some well-known comments will be heard, such as: “This time it’s different” or “It’s a new paradigm”. Then the correction follows. At the time of writing, real estate is offering investors and lenders some interesting possibilities; but, remember, it is a cycle, and one day it will end.

The Bank’s Balance: Humanising Customer Experience in the Connected Age