Top Posts
Challenges Remain, But There Are Opportunities to Be Had in...
Interview with Mr. Olukayode Pitan, Chief Executive Officer and Managing...
Commodities Outlook for 2023
The Value of Cash in a Time of Crisis: How...
The US-Africa Leaders Summit: Fostering a Closer Relationship with the...
Three Key Sectors in Which to Invest in 2023
Home Technology Plenty of Room for Improvement in International Payments
Technology

Plenty of Room for Improvement in International Payments 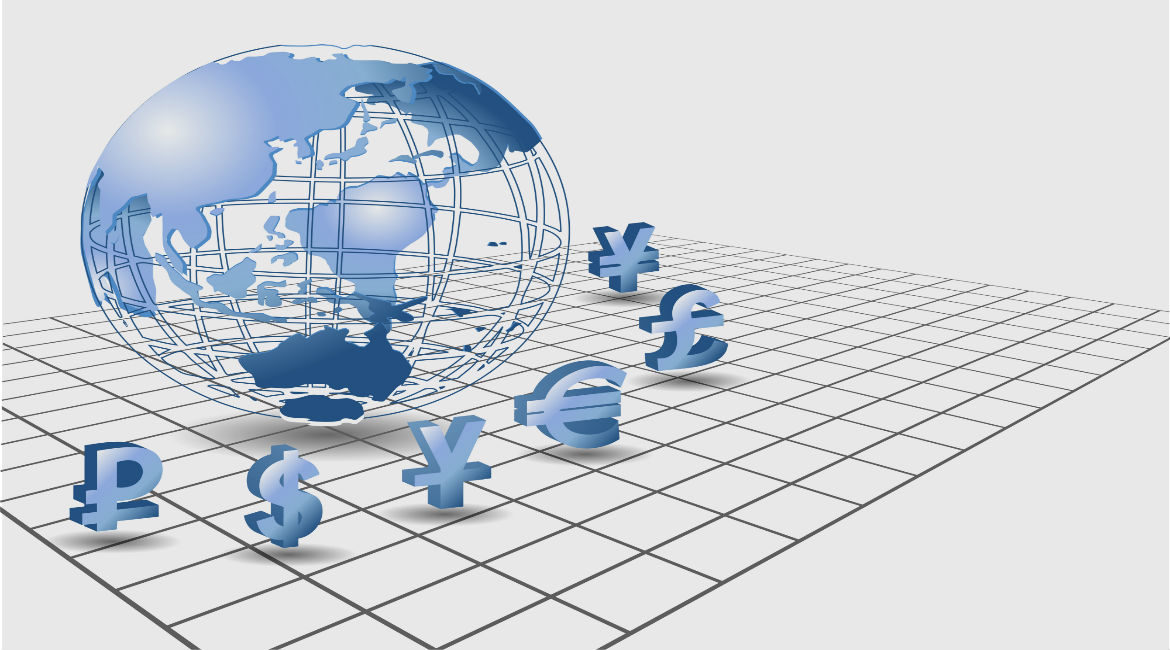 Having launched the Saxo Payments Banking Circle in 2015, following two years of intensive development, we wanted to get a sense of the current challenges facing corporates in terms of cross-border payments. We wanted to understand what issues are particularly difficult for both the payment service providers (PSPs) and their merchants to overcome. To find out, we launched an exclusive study with PSPs, acquirers, issuers and merchants, asking for feedback on their current provision and what could be done to improve the service.

The overriding message was that 63 percent are not satisfied with how long international transfers take to arrive in the recipients’ accounts, and just 38 percent believe they get a competitive foreign exchange rate for cross-border payments with their current provider. Worryingly, though, a third of respondents haven’t even looked around at other options or spoken to their bank about possible changes—with “lack of time for research” given as the most common reason.

It is, of course, good news that just over a third have indeed looked at alternative service providers, but two-thirds are still making do and putting up with service costs and timings that could hamper their businesses. Our research suggests this is because companies are too embroiled in day-to-day tasks, providing customers with a good service, and simply don’t have the time or resources to look at alternatives. This is making it hard for them to see the bigger picture, and to realise they could get an infinitely better payments service that would not only allow their business to transact in a more cost-effective and timely manner, but could even open up new markets and new opportunities for business growth.

With international trade increasing rapidly, payments processes need to keep up to ensure they do not hold businesses back from their full potential. Whilst banks will continue to play an important role, there is undoubtedly a place alongside them for new payment entrants and financial-services providers. With many banks investing in FinTech start-ups, as well as creating their own dedicated FinTech teams, they clearly see FinTech as the future of the payments industry.

Our research reveals that we are still a long way from this future vision.

In their role of facilitating payments between card-issuers and merchants, acquirers depend upon fast and efficient transfers between parties. If a merchant doesn’t receive its payment quickly enough, they could simply employ a different acquirer.

Although local payments can occur instantly, or within hours, acquirers generally expect a cross-border payment to take between two and three days, despite 53 percent not being satisfied with these timescales. Only 20 percent have looked for other payment options, with 70 percent saying they lack the resources to implement a new process or supplier.

The PSPs and issuers

Similarly, PSPs need to deliver fast payments, but 56 percent are dissatisfied with the time international payments take to arrive. Only 32 percent of PSPs expect cross-border payments to arrive on the same day, but 36 percent haven’t investigated alternatives—with 29 percent saying they don’t have time to shop around.

Whether trading entirely online or also instore, payment efficiency is extremely important to merchants, especially those trading internationally. They are heavily dependent on their payment partners, including issuers, acquirers and PSPs, to ensure payments are delivered quickly and cost-effectively.

However, 56 percent of merchants expect payments to take between one and three days to arrive, and 60 percent are not satisfied with these timescales. Despite this, a staggering 39 percent have not researched other solutions, and once again lack of time (35 percent) is the culprit, combined with a lack of resources (27 percent) to implement changes.

In addition to slow payments, merchants also suffer from poor foreign exchange rates, with only 32 percent believing they get a competitive rate. If PSPs and acquirers could provide a more efficient and cost-effective payments solution, they could use this opportunity to meet merchant demand for improved payments.

It has long been said that the world is becoming a smaller place, and in terms of buying, selling and providing services, that is undoubtedly true. Unfortunately many businesses, particularly start-ups and smaller firms, are unable to accept international customers, due to high transfer fees and poor foreign exchange rates making it unviable.

Encouragingly, our survey shows that businesses would be willing to switch providers if they could see clear benefits. 79.4 percent stated that if they found a solution that cost less, they would change payment providers, and 63 percent said that a service providing faster transactions would push them to make the move. This gives some clear direction for current providers looking to make improvements to their services.

The burgeoning FinTech sector is providing alternatives, if only payment providers were aware of them. These FinTechs are the organisations looking to shake up the status quo, doing things in a different and more efficient and cost-effective way. Saxo Payments is empowering those FinTechs with the Banking Circle by providing global payment-account transactions and foreign exchange services.

Designed to empower the swathe of FinTech businesses seeking to exploit the global digital marketplace, Saxo Payments mitigates the prohibitively expensive traditional banking fees—often around 5 percent per transaction. It also allows merchants to receive funds within minutes of clearing, rather than having to work to conventional banking timescales, and at a fraction of the cost of traditional providers—approximately 1 percent or less.

According to a McKinsey report, global trade flows could reach up to $85 trillion by 2025, tripling the current scale. The report also states that one in three goods is sold across borders, and more than 33 percent of financial investments are international transactions. In addition, the B2B (business-to-business) international payments sector is estimated to be 10 times larger than the B2C (business-to-consumer) sector in transaction volume and three to four times larger in dollar volume.

These figures demonstrate just how important it is for businesses to get their payments services working efficiently for them. Three percent may seem like a low rate for international payments, but for all the trade that is predicted for 2024, it equates to $2.55 trillion in profit wasted by companies around the world—not a figure many can afford to ignore.