Top Posts
Challenges Remain, But There Are Opportunities to Be Had in...
Interview with Mr. Olukayode Pitan, Chief Executive Officer and Managing...
Commodities Outlook for 2023
The Value of Cash in a Time of Crisis: How...
The US-Africa Leaders Summit: Fostering a Closer Relationship with the...
Three Key Sectors in Which to Invest in 2023
Home Banking What Does Blockchain Really Mean for Banks?
Banking 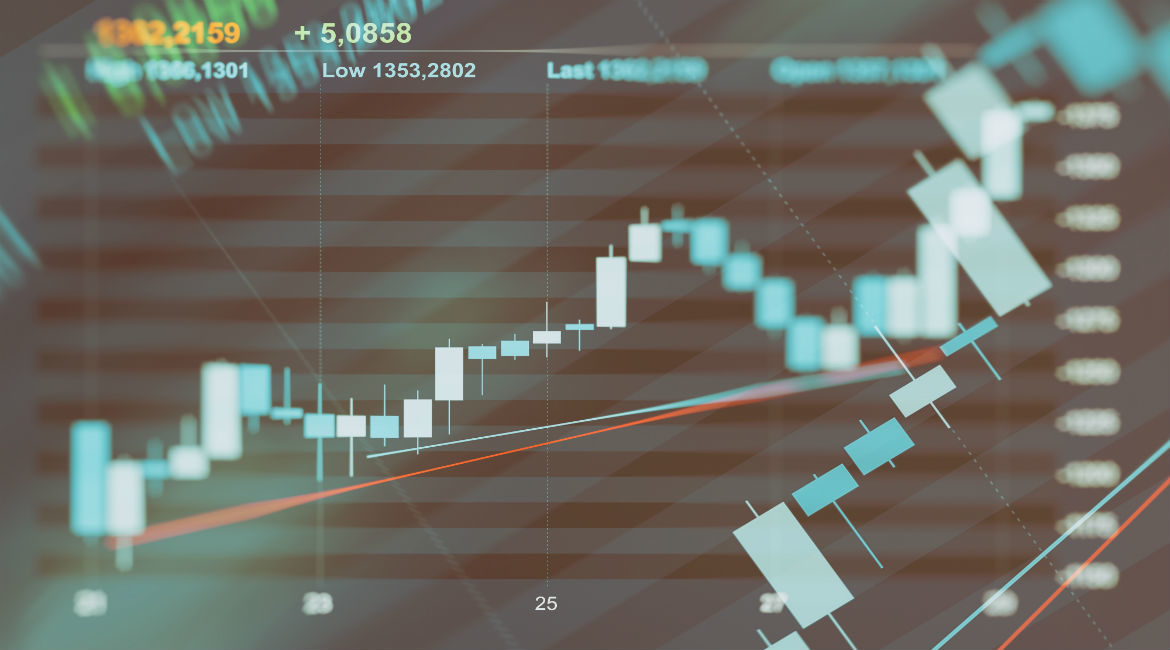 Blockchain is a truly revolutionary technology that is enabling us to transact in ways that were never possible before; however, many of the world’s largest banks still don’t understand what this technology really means for them. This has led to much confusion about how blockchain will be adopted, and what its impact and magnitude will be. For blockchain to succeed, it is critical not only that the technology is well understood, but that the institutions that are most impacted by the technology have a firm understanding of how it will improve their businesses.

There is so much talk about the cost savings of peer-to-peer, cryptographically signed transactions operating over a blockchain network that many people are asking themselves, “Which blockchain network will become the dominant and de facto payment network?” Fundamentally, this is the wrong question to ask, as it shows a complete misunderstanding of the very nature of blockchain—that, by providing a significantly more cost-effective platform for payments, it significantly lowers the barriers of entry to new, more bespoke payment networks. Rather than a single, monolithic payment network that attempts to cater to everyone, blockchain enables modular payment networks to be built around very specific-use cases. These use cases can be driven by payment type, geographic region, customer profile, currency or any combination of specificity, so long as a market exists that is able to support the network.  Anyone seeking validation of this just needs to take a look at the thousands of “altcoin” networks that have emerged over the past couple of years, each serving (some unsuccessfully) a very particular market segment. While none of these networks are yet penetrating into mainstream banking and payments, it demonstrates that the Unix methodology “Do One Thing, and Do It Well” is starting to apply to payments as well.

When we talk about blockchain and payments, discussion of regulators is not far behind. The regulators exist to ensure that banks follow a set of rules that are complicated and convoluted. Each bank has a responsibility to implement these rules, and failure to do so can have severe consequences. Blockchain allows us to run applications at the network level, also known as smart contracts, therefore it is possible to move a large amount of the business processes onto the blockchain itself and have the network self-regulate. This is an extremely powerful concept, and it is one of the biggest changes that blockchain will bring to the banking industry. Rather than reactive regulation—in which banks are expected to follow a set of complex rules, and regulators periodically audit them—we now have active regulation—in which payments are fed through a set of smart contracts, directly on the payment network, and all of the required checks and reportings are done by the network itself. If the network’s checks do not meet the rules and requirements set, then the payment is never sent.

Take a basic example, in which two banks are sending funds, and one of the checks that needs to be completed is to look up the sender against a government watchlist. Currently, both the sending and the receiving (and in some cases, an intermediary) banks need to repeat the check on their own systems, because the receiving bank cannot trust that the lookup has already been performed. On a blockchain network, the lookup is controlled by a smart contract on the network, and not only would the receiving bank not have to repeat the lookup, but the sending bank would never have to perform it in the first place. The role of the regulator in this is to monitor and be custodian of the smart contracts on the network.

Adoption of new regulation is painfully slow today, and new payment regulations such as Payment Services Directive 2 (PSD2) can take up to two years to implement, in other cases longer. This is because new processes, rules and systems need to be deployed in every bank that falls under the regulation. Since the regulator is now a first-class citizen of the blockchain network, it is also able to update the rules of the network at any time. While time will still be allowed for banks to get familiar with the new regulations, rather than requiring each bank to adopt the new rules, an updated set of smart contracts is simply deployed to the network, and now all payments going over that network are compliant.

When it comes to banking, we talk a lot about payments, but many of the large cost savings that banks are going to see in blockchain are in back-office processes, which are ancillary to payments. Large institutions face significant challenges in keeping track of data through different departments, and a vast amount of time is spent on either ensuring the received data is correct or determining why it is not correct. A blockchain is not a database; it won’t store your data. But it will give a complete history of that data, including who changed it and when. A number of initiatives are now underway to reconcile data onto a blockchain and reduce the amount of time spent tracking down the origin of data. Putting data on a blockchain creates a “golden source of truth” that is the undisputable record of the state of the data.

For us at BTL Group and the banks with which we are currently working, blockchain doesn’t mean disruption; it means innovation. We will see the emergence of several focused payment networks, which will drive the cost and time of money transfers down significantly. Regulators will be able to take a much more active role in banking, and the time it takes to adopt new regulation will be weeks, not years. Banks will have the tools they need to drive significant cost-savings within their institutions—especially when it comes to the integrity of data.