Top Posts
Can the Indo-Pacific Economic Framework Expand US Economic Influence in...
Banks Remain Uniquely Vulnerable to Sophisticated Cyber-Attacks
Western Banks Willing to Accept the Short-Term Pain of Russian...
Why the US Is Ramping Up Its Presence in Somalia...
How Technology Is Helping to Solve Global Supply-Chain Issues
UK Inflation Climbs to Fresh 40-Year High
Home Slider European Tech M&A: An Outgrowth of Europe’s Burgeoning Tech Ecosystem
Technology 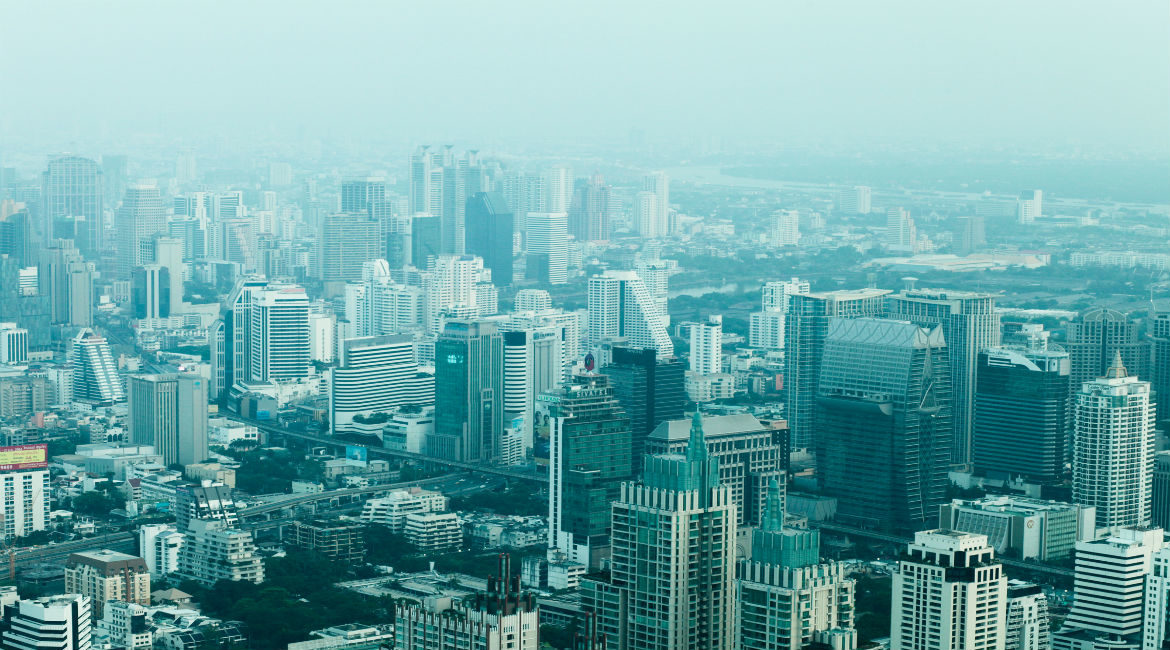 By Jason Purcell, CEO of FirstCapital

As CEO of FirstCapital, an international investment bank that provides M&A (merger and acquisition), private-equity and growth-capital advice to tech companies, I watch trends in the European tech M&A market closely. Despite the seismic political events of 2016, namely the decision of the United Kingdom to leave the European Union (EU) (so-called “Brexit”) and the election of President Donald Trump in the United States, the tech M&A market grew strongly in Europe in 2016. Total deal value of $107 billion rose 39 percent from 2015, on the basis of 944 deals in total, a 3.7-percent increase in volume. This compares to an overall 2-percent rise in value and a 5-percent drop in volume in tech M&A globally, and it shows the appeal of the European tech industry to global and domestic players.

The US, as usual, showed keen interest in European tech companies and led activity in 2016, particularly when it came to the amount of money spent. US corporates were responsible for acquiring 202 European tech companies, spending more than $50 billion, a 47-percent increase from last year. It’s not just the strategic buyers, however. In 2016, of the 10 largest software M&A/buyouts, six were acquired by US financial buyers; likewise three of the largest 11 deals in Internet technology involved US private-equity funds. The biggest US M&A deal in European tech last year was the $47 billion Qualcomm acquisition of semiconductor manufacturer NXP, marking a strong play in the burgeoning connected car space. Also notable were Verizon’s $2.4 billion acquisition of Fleetmatics, the SaaS solution that tracks fleets of vehicles in real-time, as well as CA Technologies’ acquisition of Automic for $638 million, marking CA’s largest deal for some years.

Naturally the highest levels of activity came from the Big 5 (Google, Amazon, Facebook, Microsoft and Apple), which continued to lead the way with European acquisitions, acquiring 11 companies between them in 2016. These five have gobbled up a total of 55 European acquisitions since 2011. We also saw high activity from US-based private-equity funds such as Advent International, Bain Capital and Silver Lake, which were all active; Advent and Bain Capital acquired payments-software Setefi Services for $1.2 billion in May 2016, while Silver Lake acquired business-management Cegid software for $481 million in April 2016.

In volume terms, most of the deals tended to be intra-Europe, and European corporates continued to be the major players in European M&A deals, accounting for a total of 431 deals worth $8.5 billion. We have been interested to note an extremely important new trend in European corporate M&A, reflecting a broader theme in the market, i.e. non-tech incumbents buying tech companies. We see this as a manifestation of the inexorable digitization of markets, and the first sign of an attempt to respond to new threats arising in the technology sector. There is a very real possibility that companies that don’t adapt, become more innovative and embrace digital may be left behind, or face significant disruptions to their core businesses in the face of rapidly changing markets. My company, FirstCapital, advised on the sale of SaaS e-commerce company NetDespatch to Royal Mail, one of the oldest companies in the world and the incumbent postal-delivery service in the UK. The rationale for Royal Mail was to respond to the threat from companies such as Amazon, and to add e-commerce and logistics capabilities. Other examples include: the optic-lens manufacturer Essilor’s August 2016 purchase of MyOptique Group, the online retailer of glasses, to increase its online presence; as well as the acquisition of Autobutler, an online workshop and portal for automobile repairs, by car manufacturer Groupe PSA to enable it to begin offering a digital service.

However, the most interesting development last year was the significant rise in Asian activity, making Asian buyers major players in European tech M&A for the first time. Asian activity included SoftBank’s $31.6 billion acquisition of ARM, a smartphone-chip designer, in a major push into the “Internet of things” space. We also saw Tencent spend $8.6 billion on mobile gaming developer Supercell, and Ctrip fork out $1.7 billion for one of the UK’s unicorns, travel-search company Skyscanner. In the Internet space, all three of the largest European M&A/buyout transactions involved Chinese buyers, and altogether Asian buyers acquired 11 companies (matching that of the Big 5) with disclosed spending of $40.2 billion in total. We see this trend continuing as Asian buyers increasingly want to leverage the tech in their home markets, as well as to expand overseas.

What is driving this activity? Clearly the sheer availability of cash sitting with major tech companies and private-equity firms is an important factor. However, we believe there is a broader trend: the growth and expansion of the European tech ecosystem. The tech ecosystem in Europe has dramatically changed within the last five years, and now there is an increasingly ambitious and experienced set of entrepreneurs and a deep pool of capital available to finance the best tech companies. Additionally, there is tremendous technical talent in Europe, which is a magnet for buyers—particularly those from the US, where talent has become increasingly expensive and difficult to retain, especially in Silicon Valley. In terms of institutions, not only two of the top five, but also five of the top 10 computer-science institutions globally are European, with ETH Zurich in Switzerland being ranked best and Oxford third worldwide. Meanwhile, Stack Overflow’s data suggests that there are 4.7 million professional developers in Europe, which is 600,000 more than in the US. Our three main tech cities—London, Paris and Berlin—combined have a larger population of professional developers than Silicon Valley.

There are also exciting sectors in which Europe has a clear competitive advantage. One of the hottest and most exciting trends in the tech market at the moment is “deep tech”—namely, machine learning, artificial intelligence (AI) and deep learning. Europe has a very strong deep tech ecosystem, with more than 1,000 deep tech companies founded here just within the last two years. In AI, we have seen many of the major US players fishing in the European pond; for example, major acquisitions in 2016 in this space included Twitter’s acquisition of Magic Pony, which develops machine-learning and computer-vision techniques for video-compression performance, for $150 million; eBay’s purchase of Expertmaker, which develops AI solutions from big data, in May 2016; Microsoft’s snap up of SwiftKey, a developer of predictive text applications, for $250 million in February 2016. Deep tech is still in its infancy but has already produced companies involved in landmark transactions. Interest in the space continues to grow, and Europe is in a great position to produce some of the most exciting players in the market.