Top Posts
Could Big Tech’s Iron Grip on Digital Advertising Soon Come...
Can Recent Oil Discoveries Prove to be a Boon for...
Is It Time to Explore an Alternative to Fractional-Reserve Banking?
Can AgTech Prove Instrumental in Helping to Feed the World’s...
Can the Indo-Pacific Economic Framework Expand US Economic Influence in...
Banks Remain Uniquely Vulnerable to Sophisticated Cyber-Attacks
Home Banking Which way will the US economy head in the next quarter?
BankingFinance

Which way will the US economy head in the next quarter? 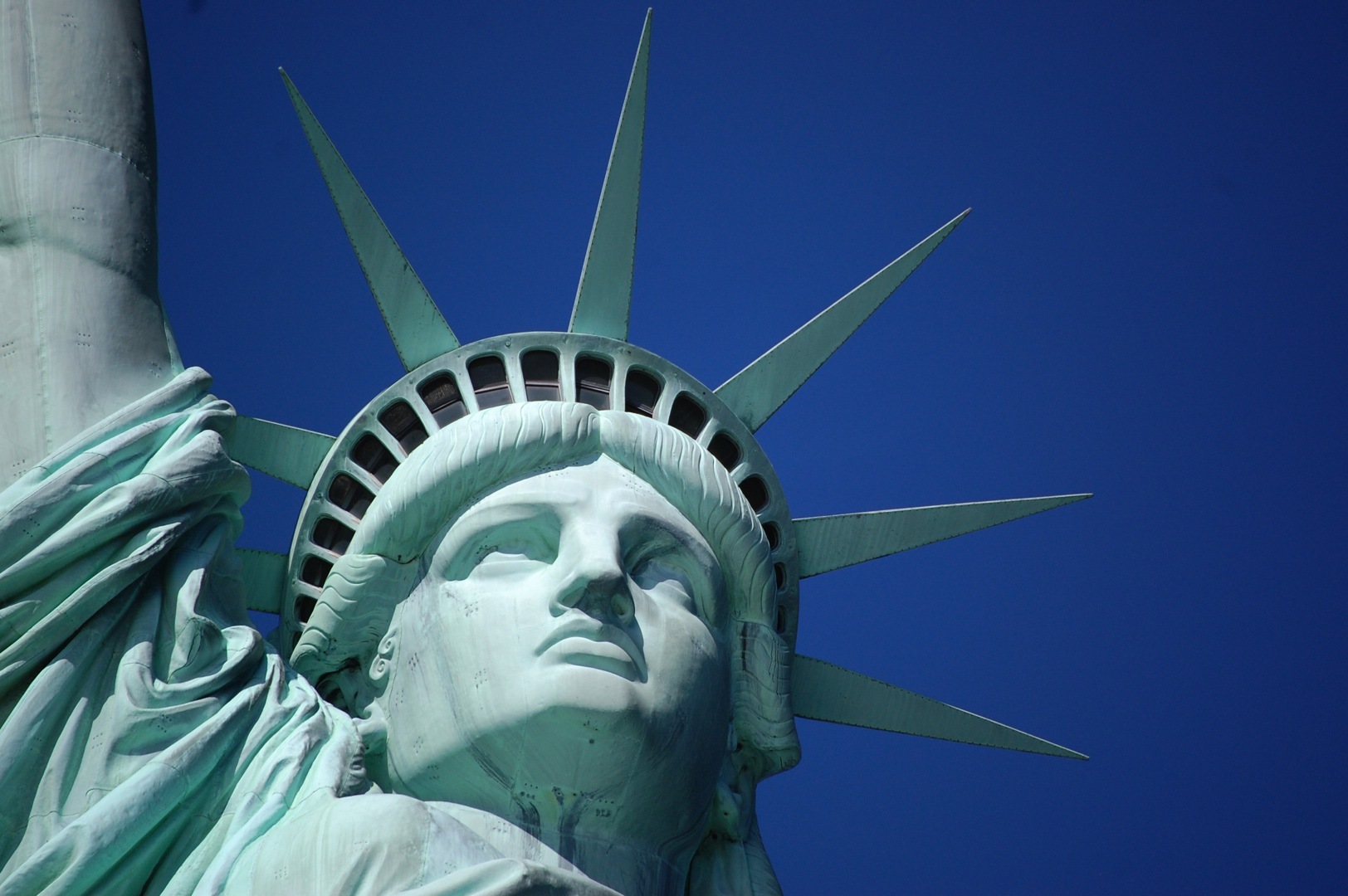 The US is at an economic crossroads and policymakers have the choice of using the economy as a political pawn or opting for growth oriented policy choices in order to maintain the pace of recovery. The recovery process is fragile and conflicting at this point in time. There are some good signs from the housing market, but one cannot ignore pessimism related to Fed tapering overhang. The fiscal deficit has improved and there is renewed interest in the housing demand, but this improvement may signal quantitative easing withdrawal putting the economy back to square one. Let’s try to find out where US economy is headed in the next few months by analysing the status of the easily observable indicators, like housing sector growth, fiscal situation, job growth, policy overhangs and political situation.

A closer analysis of housing sector data suggests that the market has undoubtedly been negatively impacted as a result of Fed tapering talks since June. Prior to that, home prices were steadily rising indicating improved consumer confidence and personal income growth.

Interestingly, while mortgage rates rallied in anticipation of Fed tapering, the retracement due to postponement of tapering has not offset the magnitude of the rise. This spike gap in mortgage rates will result in fewer home buyers, weaker upward push on home prices and ultimately fewer home construction activities. As the series of events will take some time to pan out we will see a downward pressure on economic recovery in the coming future.

Fiscal deficit is near its lowest position since 2008. Fiscal deficit targets have been achieved through government spending cuts and tax hikes.

There are fewer Americans who are filing claims for jobless benefits. The current trend suggests that the unemployment rate will remain below 7.5% for 2013 and will be round 7% percent for 2014. Employment data is positive and this augurs well for the economy.

The Fed has been spending $85 billion per month buying treasuries and mortgage backed securities. The objective of the asset buying program is to sustain the economy, reduce unemployment and keep interest rates low. Post the tapering talk earlier this year, interest rates rose rapidly in anticipation of the tapering of asset purchase plan. Rates took a small but appreciable dip last week courtesy Federal Reserve’s decision to continue with the asset purchase program. Even though Fed has delayed the tapering, it’s bound to happen sooner than later. This means higher interest rates are likely to stay. Higher rates will put negative pressure on the growth rate of interest rate sensitive sectors like automobile, banking and infrastructure.

Funding for the government is going to expire after September and the U.S. Treasury will reach the debt limit in mid October. Reaction to these two events by policy makers will result in volatility in financial markets across the globe. Although the debt ceiling is a concern, it’s very short term in nature. This is a “been there, done that” kind of situation. Funding decision and debt ceiling issues will be fixed in a timely manner as has been done in the past, but the gridlock will unnecessarily dent business confidence in the short-run.

There is a war like situation between Syria and US. Mr Obama is trying to build a consensus to attack Syria, but the U.S. fragile economy is not in a position to sustain an Iraq like situation this time. Things will change for the worse if the U.S. political leadership drags itself to war with Syria. Repercussions will be more severe if the war extends beyond the boundaries of Syria and involves the neighbouring countries. This polarisation will have a huge negative impact on consumer and business sentiments across the world economies. If the war spreads beyond Syrian boundaries, it’s not hard to envisage the U.S. economic recovery fate.

The A to Z of renminbi in the world economy