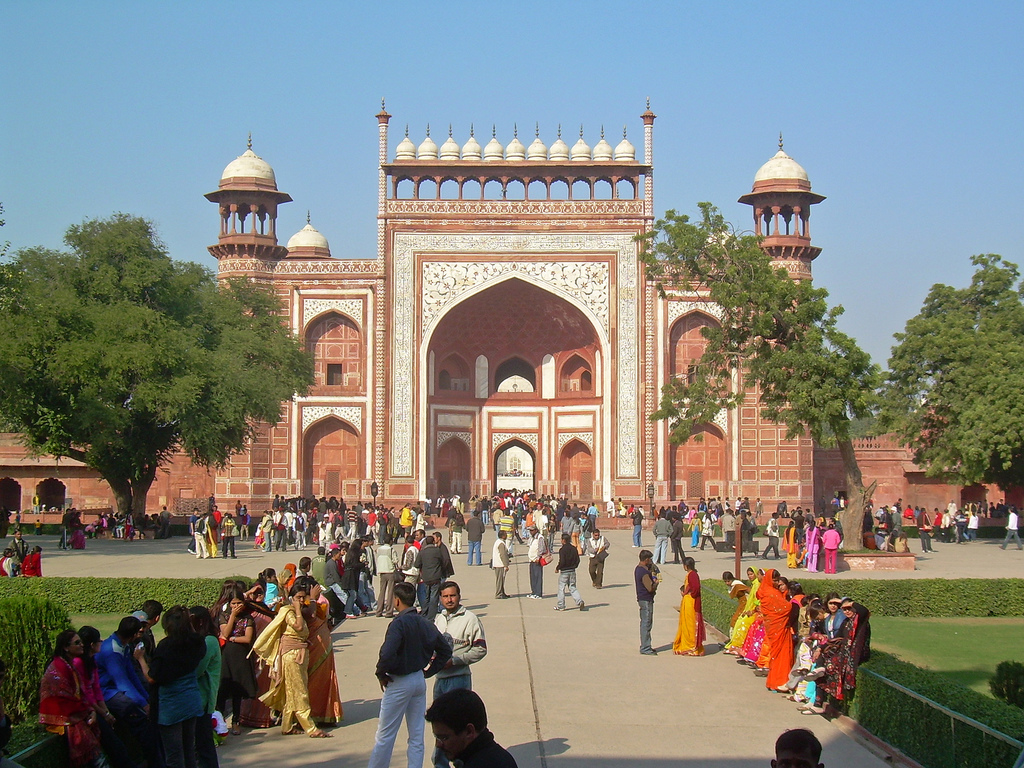 India gets a lot of tourists from all round the world, and the kind of foreign exchange this sector generates for the country is completely amazing. If you look at the country’s earnings through the foreign exchange, which has been growing at a compounded annual growth of i.e. CAGR of close to 13 per cent is very much likely to reach the 26 billion dollar mark by the year 2015 from the current earnings of 20 billion dollar mark. This data has been released by the Associated Chambers of Commerce and Industry of India (Assocham), as per their research in this sector.

The state of Kerala comes at number 8th, with around 4% of the total tourists coming to this country. One interesting fact about Kerala is that the number of tourist arrivals in the state has doubled from the year 2006 till the year 2012, which is absolutely amazing.

Another thing which is great happening in the country is that the city of Mumbai is getting its first lighthouse that is been transformed into an attractive tourist destination. The country has close to 180 lighthouses that are along the coast of India, which serve as an important tool for the ships to navigate, but the fact of the matter is that no one until now imagined that they could be turned into a tourist place. There are three lighthouses that have been chosen by the ministry to turn into a tourist destination, among which Mumbai is the first to get it just off its coast. It is different, unique and that the people would have to take a boat to travel to the destination, which will make it an even more exciting a visit. The lighthouse has been built on an island that has a historical significance to it, as it has a fort which circumscribes it, was built by Kanhoji Angre. This step was taken in collaboration with the ministry of tourism.

Now, the tours in India have become even more fun with these lighthouses that are waiting to be explored by not just the foreigners, but also by the Indians. These lighthouses would make the whole maritime experience full of thrill and excitement. The Americans and the Europeans have done it quite well, and India is following suit. So, the same effect has been tried to create in India, which will be helpful in attracting a lot of tourists from all over. Mumbai is considered as among the best coastal cities in the country and this is an underutilized asset that we have. By this people in India would know what it is like going to the sea.

The fabulous world of Chanel Jewelry