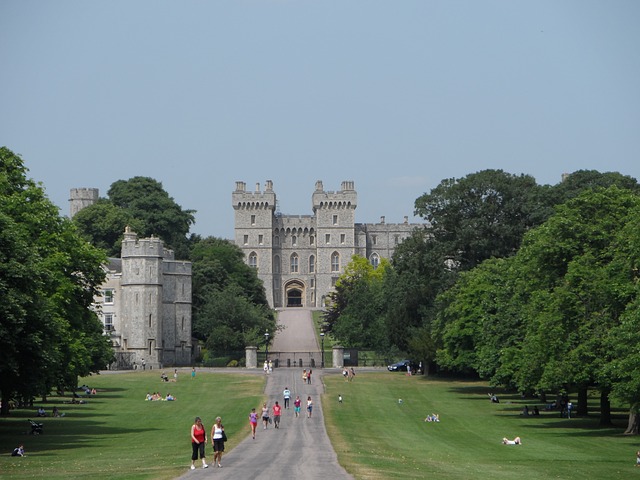 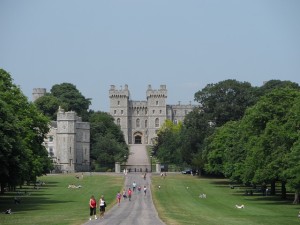 While Buckingham Palace has been the official home of British Monarchs since 1837, a number of other Royal Residences have hosted Sovereigns down the centuries. Unless making an overseas or UK official visit, the Queen’s working days are spent in London or Windsor. Her Majesty also spends one week each year at Holyrood Palace in Edinburgh, where she carries out numerous ceremonial duties. The Queen does not holiday abroad; Balmoral Castle and Sandringham House are her chosen escapes.

Located in Norfolk, Sandringham House is the showpiece of a 20,000 acre estate. Prince Albert, husband of Queen Victoria, was in the process of purchasing Sandringham before his untimely death from typhoid at the age of 42. The following year, 1862, the sale went through and the Prince of Wales, later Edward VII, along with his new bride Princess Alexandra, became the first Royal occupants. Many improvements were made to the estate and it became an unceremonious retreat for Royal visitors and dignitaries from across the world.

In fact the Prince was so keen to preserve the informality that he devised-ST-Sandringham Time. It meant that every clock on the estate was put forward 30 minutes. Though many said his idea was purely to utilise winter daylight so that he could spend more time shooting, which was his passion. The clocks remained on ST time until removed by Edward VIII when he ascended the throne in 1936. In 1932, King George V made the very first Royal Christmas Day broadcast from Sandringham. 20 years later, the Queen also made her debut Christmas speech there.

The Queen and various members of her family spend each Christmas at Sandringham. the Queen, commitments allowing, always remains there until February. Well renowned for her expertise in horse racing, the Queen also has great knowledge of pigeon racing. Sandringham is home to the Royal Pigeon Loft, which houses over 200 racing pigeons Birds from this loft carried highly important messages during both World Wars, with one pigeon being awarded the Dickin Medal (animal bravery). And though corgis are always associated with Her Majesty, Sandringham is home to the Royal Kennels where Labradors and Cocker Spaniels, used mainly as gun dogs, are bred. The Queen takes great interest in this program and personally selects names for all of the new born puppies.

Located in Royal Deeside, Aberdeenshire, Balmoral is a 50,000 acre working estate. As did Sandringham, Royal patronage of Balmoral began with Queen Victoria and Prince Albert who made the purchase in 1852. It was the scenic beauty and friendly people that that first captured their hearts. The original castle was deemed too small, so they decided to build a completely new one. Construction began a 100 yards from the original site, and the present day Balmoral Castle was completed in 1856. Now owned and funded by the Queen, Balmoral is her much loved and chosen summer residence.  Surrounded by mountains and forest-with wild life such as salmon, grouse and deer in abundance, her Majesty has no wish to spend summer elsewhere.

Such natural environment means she is able to take, Willow and Holly, her corgis along. The Queen has a demanding schedule, and clearly finds comfort when close to nature. Establishing her own fold of Highland Cattle at Balmoral, she is now considered to be a leading breeder in the class. Her Majesty has an in depth knowledge of a number of animals, and much of it was probably acquired on holiday. Although the Queens choice of holiday destination is far removed from the Royal schedule, she obviously enjoys activity. It is very hard to imagine her lazing, for any length of time, on even the most pristine of tropical beaches.

It is significant that from the many Royal Residences, the Queen chooses to spend her holidays in two that are quite similar. Sandringham House and Balmoral Castle are each isolated in a large country estate, and both have domestic animals, wildlife and farmland forming a great part of their identity. So, despite having the means to holiday in extravagance at the worlds most exclusive resorts, her Majesty finds that dogs, pigeons, highland cattle, numerous wildlife, beautiful scenery and the informality of Sandringham and Balmoral will do just nicely.