Top Posts
How Gamification is Catapulting Digital Banking to the Next Level
Challenges Remain, But There Are Opportunities to Be Had in...
Interview with Mr. Olukayode Pitan, Chief Executive Officer and Managing...
Commodities Outlook for 2023
The Value of Cash in a Time of Crisis: How...
The US-Africa Leaders Summit: Fostering a Closer Relationship with the...
Home Banking Are You Working for a Bank? Seriously?
Banking

Are You Working for a Bank? Seriously? 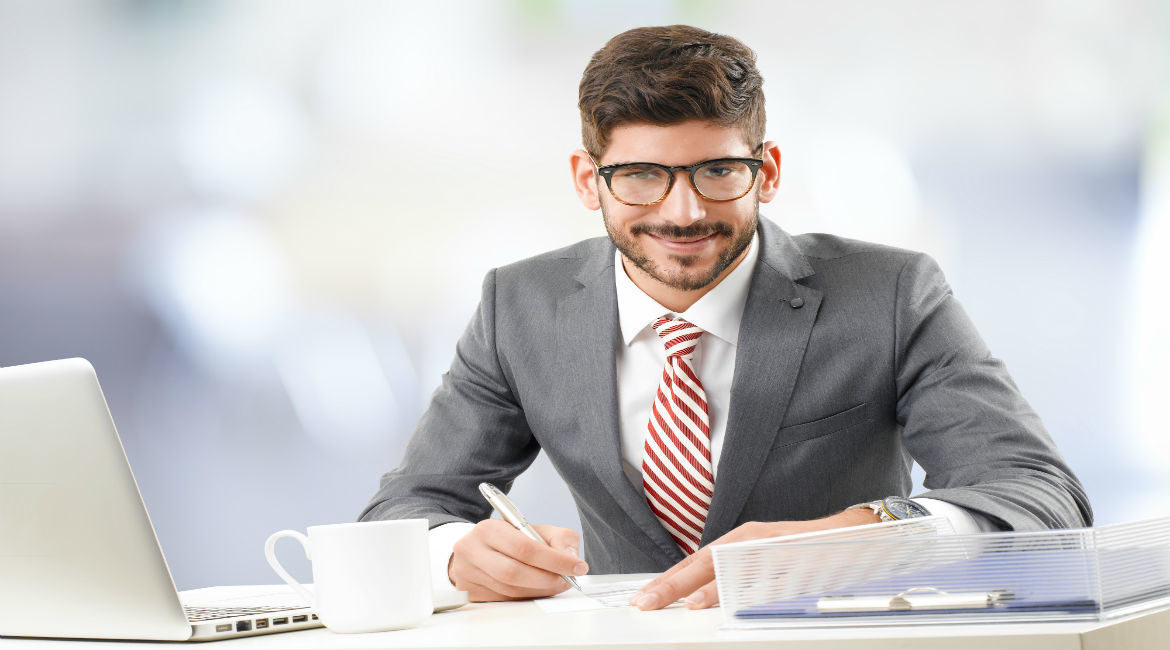 “Are you going to work for a bank? Seriously?” That is what I’ve been asked during the last few months since I decided to join Credem Banca. And the question makes perfect sense if you look at what I did before in my professional experience. I spent 12-plus years involved with Formula 1, working at Ferrari in different roles within the information technology (IT) team. Then I moved to consulting in the field of big data; for Iconsulting, I contributed as Vice President Innovation, creating startups for the company itself. Then I went back to automotive and motorsport, serving as Chief Information Officer and Digital Transformation Officer for Ducati.

So now the question probably makes more sense to you. “Are you working for a bank? Seriously?” And the answer is, “Yes, and I like it.” And for some good reasons.

The first is that banking is about software, and I’m a software guy. Software is fast, direct, flexible; it allows fast feedback loops. A bank, indeed, is a software house, even if sometimes bankers don’t realise it. It’s also the paradise of data science!

Second, this business is under heavy attack by almost everyone: new banks, fintechs, tech companies, service providers, utilities… banking has reached a tipping point, so it’s basically a great place to be if you like innovation.

Third, not all companies are equal. I had to trust my intuition, and yes, if there is a place where you can make it, it is Credem. It’s a matter of size: we are a medium-sized Italian bank. Not too big, not too small.

We have a great hiring process: this means great people. We do have an attitude of being pragmatic; the secret ingredient of every startup is execution, isn’t it? Well, the same story for a bank.

Now you know the why, and as I’ve been working here for some months, it’s time for a short wrap-up: an outsider’s view of what I’ve learned so far and the biggest differences compared with other industries that I’ve seen.

First of all, I found much more energy than I’d expected. Of course, a good business model is important if you want a successful company; efficient processes are important, great products are important. But what really makes the difference is how your employees, every day, decide to tackle the hundreds of decisions they make.

Before joining Credem, I thought I would have to push a lot: to explain why innovation is important, why we need it. To convince people to try. To inject energy. You know what? I’ve been flooded by energy and requests. It’s really a “pull” relationship. I don’t know if it’s like this in every bank, but I’ve really found great people willing to change here.

Innovation is not (only) the Innovation Team doing stuff; it’s more creating the conditions so that whoever is talented can do stuff. No matter where that talent is located in the organisation. That’s why we were able, in a few months, to create initiatives such as Startup Day: internal events during which we mix with startups, get to know them, try to understand how they work and create a win-win situation—both in terms of business and understanding how to work in a better way. Or the Data Heroes initiatives: a group of 100-plus data experts spread all around the company creating initiatives (self-training, events, collaborations) in a bottom-up way, with no formal coordination.

People in banks don’t like to move slowly; we all know speed is the new currency. Yes, there are regulations; yes, we have to be sure that we don’t mess things up. We have to be trustworthy, but these are not good excuses to be slow. Probably this frustration is the reason behind the fact that some initiatives we are testing have a great adoption rate. And I see things like this in other banks, too (and this is great!).

For example, it is one thing to talk about agile and another thing to be able to start real projects in an agile way. The idea here is to avoid starting a gigantic multi-year (bank-like) transformation process. On the contrary, we want to try, inspect and adapt. In this way, we have been able to start several new projects using agile methodologies. The goal has not been to “become agile” (whatever that means) but to train people in a new way of working, to let them test it and see where agile fits and where it doesn’t.

For example, one place where agile seems to fit perfectly is at that point where you need to optimise processes. That’s why we were able to start a new RPA (robotic process automation) team in a pretty different way; we brought together a heterogeneous group of people coming from different areas (IT, processes, business) and let them go from the very beginning in an agile (scrum-like) way.

You cannot talk about agile if your IT delivery is not able to cope with frequent releases. All of the banks are pushing, thanks to PSD2 (Revised Payment Services Directive), toward creating APIs (application programming interfaces) that allow systems to be developed more quickly, but not all of them are putting APIs at the core of their transformations. Our IT did this well while also starting its journey toward DevOps (development and operations) to take care of the delivery phase until deployment.

I also think that in this industry, we are in a difficult moment from the decision-making point of view; we are basically in a kind of innovator-dilemma moment. What made us strong in terms of process, belief, attitude is probably what could kill us. Most managers know it. They know how the challenger banks behave, how the bigtechs are approaching the market from a different point of view, how the fintechs have no tech or process/mindset legacies.

But, as Prof. Daniel Kahneman found out, our brains fight continuously between two modes of operation called System 1 and System 2; according to Wikipedia, System 1 is fast, instinctive and emotional, while System 2 is slower, more deliberate and more logical. This means that when you are calm enough to be logical, you can make decisions taking into account all of the variables that I described; when you are not (more pressure, more speed, more risk, more emotion), System1 kicks in, and managers tend to make decisions the same old way. That’s another interesting challenge that all managers in our industry are facing.

Another thing that is very strange to me is how much farther we have to go, as an industry, in terms of customer-centricity. It’s not a matter of not caring about our customers; on the contrary, we are very focused on serving them in the best possible way. And at Credem, we also have a great NPS (Net Promoter Score). The fact is that for most banks, it’s all about making good products/services: being sure they are okay for our customers—safe and solid, and that they give good value for the money spent.

But what about the experience? What about being memorable? What about delighting our customers with the small stuff? What about surprising them? I know banking is serious and important “stuff”, but who said that it has to be boring for customers?

Is AI Capable of Overhauling the Customer Experience Offered by Banks?