Top Posts
Challenges Remain, But There Are Opportunities to Be Had in...
Interview with Mr. Olukayode Pitan, Chief Executive Officer and Managing...
Commodities Outlook for 2023
The Value of Cash in a Time of Crisis: How...
The US-Africa Leaders Summit: Fostering a Closer Relationship with the...
Three Key Sectors in Which to Invest in 2023
Home Finance Why China’s Credit Rating Was Cut
Finance 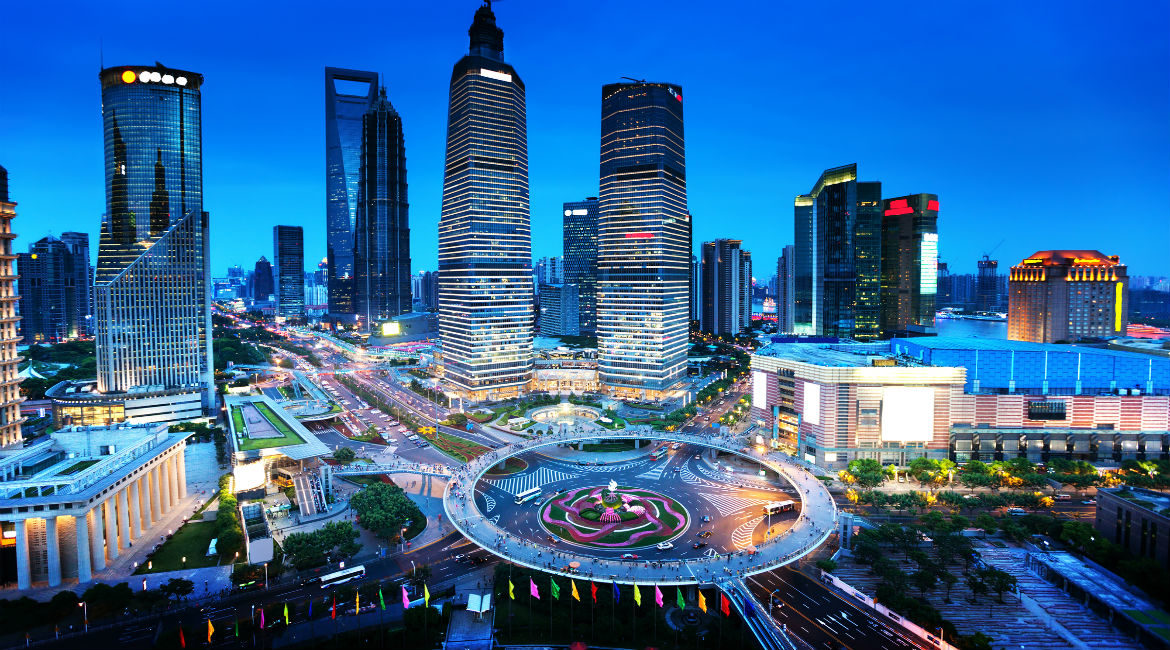 On May 24, Moody’s reported that it had downgraded China’s long-term local currency and foreign currency issuer ratings from Aa3 to A1. With the downgrade, China’s credit rating is now on a par with those of Israel, Japan and Saudi Arabia. The action taken also marks the first time since 1989 that Moody’s has downgraded China, and it means that the new rating is now in line with that of ratings peer Fitch Ratings, which has maintained its equivalent A+ rating on China for almost 10 years. The current rating from Standard & Poor’s (S&P), however, is one notch above the other two agencies, with China having recently received an upgrade to AA-.

It could be posited that the Moody’s downgrade has come as no surprise given that it simply reaffirms what the world already knew regarding China’s economic position—that its debt-fuelled growth levels over the last few years are now sounding the alarm bells over its future stability. Indeed, while domestic stock exchanges were on course to notch their biggest one-day falls following the downgrade before rebounding strongly, the reaction from global markets was largely muted, thus implying that very little new or significant information had been provided by the downgrade announcement.

According to Moody’s, the lowering of China’s credit rating is indicative of expectations that China’s financial strength “will erode somewhat over the coming years, with economy-wide debt continuing to rise as potential growth slows”. Three main reasons are cited for the predicted slowing of China’s gross domestic product (GDP) growth, which Moody’s expects will transpire over the coming year. Firstly, as investment continues to account for a smaller overall share of expenditure, capital-stock formation is likely to slow down; secondly, China’s ageing population will continue to cause concern as the working-age population that began falling three years ago will continue to do so more rapidly; and finally, productivity growth rates will continue to diminish.

Furthermore, the ratings agency remains unconvinced that the Chinese state’s planned economic reforms will be sufficient to prevent debt from rising further and leading to a “consequent increase in contingent liabilities for the government”. Although China is in the midst of a reform programme designed to promote growth, lower risks stemming from mounting corporate debt and contain the leverage of state-owned enterprises (SOEs), such efforts won’t stop the ongoing credit deterioration that is materialising from an economic slowdown and an expansion of leverage across the breadth of the economy. The evidence presented by China’s recent economic policy, moreover, suggests that the authorities’ preference is to maintain strong economic growth, rather than preventing spiralling debt. Indeed, earlier this year S&P asserted that it expects the government to continue allowing credit to grow until 2018 at the earliest, before intervening. Given that the National Congress of the Communist Party of China is being held at the end of this year, President Xi Jinping is unlikely to enact a slew of measures that would weaken the economy, as it would reduce his credibility at the congress.

With monetary policy largely hamstrung by the potential risk of triggering capital outflows, the responsibility for maintaining high growth rates over the coming years falls to China’s fiscal policy. While Moody’s expects such fiscal stimulus to prevent China’s economic growth from falling too dramatically going forward, however, continued high levels of expenditure by the government, state banks and SOEs will only exacerbate the country’s debt crisis. Indeed, Moody’s sees the government’s direct debt burden rising steadily to 40 percent of GDP by 2018, and then to almost 45 percent by the end of 2020. The economy-wide combined debt of the government, households and non-financial corporates, therefore, will continue to rise steadily from the already worrisome 256 percent of GDP recorded by the Institute of International Finance at the end of 2016.

In response, China has perhaps unsurprisingly expressed its displeasure at the ratings cut, with a government statement describing Moody’s position as “exaggerating difficulties facing the Chinese economy, and underestimating the Chinese government’s ability to deepen supply-side structural reform and appropriately expand aggregate demand”. The Ministry of Finance stated that continued economic growth “will provide fundamental support to fend off local government debt risks. China’s government debt risks will not change dramatically in 2018-2020 from 2016”; while state planning agency the National Development and Reform Commission (NDRC) opined that the systemic risks from debt are low and manageable, and that measures to contain corporate leverage have been fairly successful. The NDRC also stated on its website that in comparison with developed countries such as the United States and the United Kingdom, China’s debt level is not high in absolute terms.

Nevertheless, Chinese authorities may well respond positively to the downgrade by hastening the introduction of economic measures that ostensibly bring more stability. Indeed, a couple of days after the downgrade, officials announced that China was “considering” changing some procedures that would result in greater control of the value of its currency, the renminbi. The China Foreign Exchange Trade System, under the control of the country’s central bank, stated that it may change how the daily value around which the currency is allowed to fluctuate is set. While providing some short-term stability to China’s financial system, however, such a move is likely to be viewed with less enthusiasm by the international community, which has criticised China on numerous occasions for preventing the value of the renminbi from being determined by market forces.

As such, it is now likely that for both the country’s government and SOEs, the cost of borrowing will modestly increase, while the ratings of SOEs will also be under threat. Moody’s had already put three of China’s biggest state oil companies on review for downgrade back in February 2016, with outlooks moved to negative a month later as a reflection of the negative outlook held by Moody’s on the sovereign rating. Ratings on these firms, therefore, are likely to be adversely impacted. In addition, those SOEs heavily dependent on government support—and whose ratings are largely reflective of this support—are also expected to be affected.

The one positive note from the Moody’s report was that the agency anticipates that the “erosion in China’s credit profile will be gradual and, we expect, eventually contained as reforms deepen”. As such, the outlook for the country was raised to stable from negative, with Moody’s stating that risks were “balanced” at the A1 level.