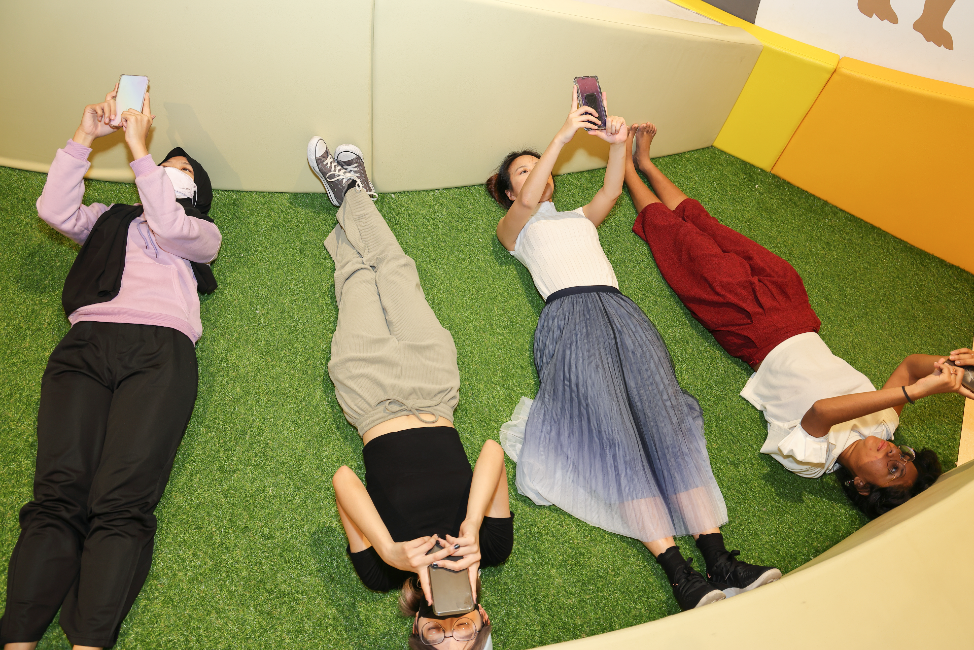 According to official figures for June, nearly one in five of China’s youth are unemployed—an all-time high. Although youth unemployment levels typically rise during the summer months of June and July, this new record raises serious concerns for policymakers, particularly against the backdrop of a slowing economy and stuttering recovery from recent COVID-related lockdowns.

The rising unemployment trend among those aged 16 to 24 began in October 2021 and reached a peak of 19.3 percent in June—increasing from 18.4 percent in May and by a whopping 25 percent from 12 months earlier. It is also well above youth-unemployment levels in the United States, the European Union and Japan, which recorded rates of 8.1 percent, 13.6 percent and 3.8 percent, respectively, in June. China’s unemployment rate for 24-to-59-year-olds, meanwhile, was only 4.2 percent in June, further underlining that the problem is concentrated among China’s younger jobseekers.

But why is this the case? China’s National Bureau of Statistics (NBS) recently attributed the rise to unusually high job pressures facing the young Chinese demographic, particularly as the COVID-19 pandemic, which returned to China this year with considerable force, has resulted in lower overall recruitment demands and delays in the offline recruitment process within private companies. As was reported widely, China’s zero-Covid strategy led to strict blanket lockdowns across Shanghai and other major cities, meaning that this year’s fresh round of college graduates entered the labour force at the worst possible time. “Affected by the pandemic, companies’ ability to absorb employment has declined, and young people’s job-search channels have also been hampered under the constrained conditions,” NBS spokesman Fu Linghui confirmed.

Fu also recently noted that joblessness among the country’s youth had been rising due to growing frictional unemployment, which occurs when people are between jobs and are searching for new employment opportunities and is typically most common among younger people who have just left higher education and are yet to find jobs. Indeed, a massive injection of recent university graduates into the labour force has meant that labour supply among youth has comfortably exceeded demand as the economy opens up and the country gets back on its feet again. The number of fresh college graduates surpassed 10 million for the first time, hitting a record 10.76 million, which was 1.67 million more than 2021’s levels, further emphasising the current labour-supply overload.

As such, China’s corporate sector currently finds itself in a position of not being able to create enough jobs for these educated graduates. “The increase in unemployment among young people indicates that the creation of new jobs is inadequate,” Yao Yang, dean of Peking University’s National School of Development and director of the China Centre for Economic Research, told the South China Morning Post on July 18. “A very important reason is that people’s expectations of the economy are unstable, resulting in companies not hiring new people easily.”

Of course, frictional unemployment is bound to be higher in the summer than during the rest of the year, given that fresh graduates enter the labour force at this time. But official figures show that this is not simply a seasonal trend—youth unemployment has been rising consistently since October 2021, and the long-term trend has been decidedly upwards since at least 2017, even reaching 12 percent prior to the pandemic. With economic growth stuttering, some blame the lack of sufficient development of China’s service sector—historically a magnet for employing young people—for this worrying trend.

What about the unemployed youth themselves? It would seem that many are postponing entering the job market and are instead opting to pursue higher education. A recent report published by recruitment website Qiancheng Wuyou found that more than half of undergraduate graduates intend to undertake a Master’s degree, with 30 percent of those also pursuing a doctorate. Such options offer the benefit of enabling young people to seek employment when the labour market has perhaps cooled off somewhat. When they do apply for jobs, they will be more qualified, thus positioning them more advantageously against the mounting competition.

Reports covering social media in China have also noted that many have become disillusioned, observing that their employment prospects seem to diminish year-on-year. “People are becoming more and more ‘involutionised,’” one Weibo post read, as reported by a July 23 article from the World Socialist Web Site (WSWS), which noted that the word “involution” is a commonly used buzzword among Chinese youth referring to the intensifying competition and disproportionately scant returns to jobseekers that prevail in today’s job market, especially within the private sector.

Then there is the growing and often distasteful competitive culture within the corporate sector, with the likelihood of having to endure a seriously stressful lifestyle also possibly putting off more young people. The “9-9-6” mantra within the burgeoning tech industry—working 9 A.M. to 9 P.M., six days a week—is just one notorious workplace culture that has become widespread in the private sector.

Such factors may be decisive in pushing more of China’s highly educated young people towards other forms of employment, as the private sector struggles to expand job opportunities. “The structural adjustment faced by China’s economy right now actually needs more people to become entrepreneurs and strive,” Zeng Xiangquan, head of the China Institute for Employment Research in Beijing, told Bloomberg on July 25, adding that lowered expectations have damaged the utilization of the young labour force. “It’s not a good thing for the economy,” Zeng also said. And a survey conducted by recruitment company 51job Inc. also found that 39 percent of graduates listed state-owned companies as their top employer choice last year, up from 25 percent in 2017, while an additional 28 percent chose government jobs as their first choice.

Even President Xi Jinping has publicly acknowledged the problems facing young people seeking employment. Xi recently advised graduates at a university in the Sichuan province to “prevent the situation in which one is unfit for a higher position but unwilling to take a lower one”, adding that “to get rich and get fame overnight is not realistic”.And it would also appear that graduates have taken Xi’s sage advice and are now willing to accept a lower base salary just to get a foot in the door. An April survey by recruitment firm Zhilian found that graduate expectations for starting salaries had dropped by more than 6 percent from 2021 to 6,295 yuan ($932) per month, with the recruiter again noting a rise in interest for employment in state-owned firms.

But such concessions offered by graduates don’t hide the fact that China faces a long-term problem of rising youth unemployment that should be addressed sooner rather than later. Fu has thus highlighted the need to boost support for young people in their quest to find jobs and that policies must be implemented to both improve their employment prospects and help stabilise China’s job market. A July 13 meeting of the State Council urged for intensified efforts to help with the employment of college graduates, adding that policies to support their hiring in outsourcing industries will be rolled out shortly, such as offering tailored employment services to those graduates yet to find employment and carrying out public-works programmes.

Beijing has also moved to address unemployment issues across various age cohorts, including youth. On July 13, the State Council announced an array of measures to boost employment opportunities, including a guarantee of loans of up to 200,000 yuan ($29,700) that will be provided to eligible startups and self-employed households.

Will this be enough? Perhaps. But ultimately, the resumption of the strong growth that characterized China’s economy throughout much of the 21st century would put many of the employment issues facing China’s youth to bed. “In the short term, only stable economic growth can solve the employment problem, fundamentally,” Guo Lei, director of the China Chief Economist Forum, recently stated.