Top Posts
Western Banks Willing to Accept the Short-Term Pain of Russian...
Why the US Is Ramping Up Its Presence in Somalia...
How Technology Is Helping to Solve Global Supply-Chain Issues
UK Inflation Climbs to Fresh 40-Year High
Extended Reality and the Metaverse Are Leading Financial Services into...
Digital Currency: India’s Move Towards a Digital Financial System
Home Slider A Perfect Storm: Being the Female Founder of an Investment Bank Specialising in Technology
Technology 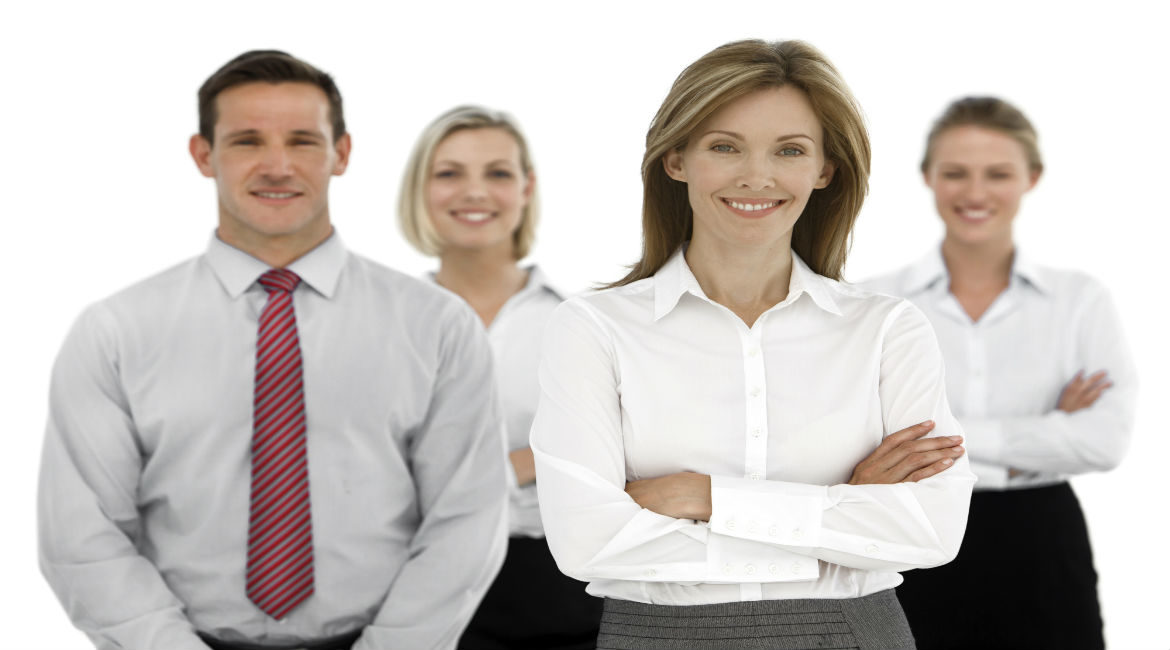 By Hazel Moore, Chairman and Co-founder of FirstCapital

I count myself extraordinarily lucky in that I do a job that I find interesting and challenging, in a sector that fascinates me and which is growing rapidly. I also am in the fortunate position, as the co-founder of my own company, to make my own decisions and indeed to learn from my own mistakes.

I am, however, in a very small minority, operating as I do at the confluence of three overlapping spheres of investment banking, technology and female founders, all sectors or roles in which the proportion of women is miserably low. Recently I was shocked and disappointed to be told by our head-hunter (when we queried why we were seeing so few female candidates) that the proportion of women in investment banking at even the senior analyst level, i.e., only three or four years after graduation, was just 6 percent. Meanwhile, the proportion for women in core STEM (science, technology, engineering and maths) jobs is 21 percent. While the percentage of female founders in the venture-capital and private-equity sectors, which is where my work is focused, is around 7 percent.

So I represent less than 1 percent of the people who work in my particular area of specialisation. I appreciate that this is a simplistic way of looking at things, and I am sure that more scientific studies would come up with a different figure. But I identify with this figure, and it feels as if it reflects the reality of my everyday working life. I’m not complaining; as I’ve said, I love my job, but I do find the lack of females in tech, and especially amongst tech entrepreneurs, a profoundly depressing topic and one for which there is urgent need for action.

The lack of women in tech is not a new problem. In the UK, the Women in Science and Engineering campaign (WISE) was launched in 1984 to highlight the career opportunities for girls and women in science and engineering professions, and at that time the proportion of female engineering graduates was only 7 percent. By 2015 that number had increased, but it still represented only 14 percent.

The data tells us something, and the fact that many tech companies have started to collect and to publish their employment data by gender is positive, but until we start listening to the stories and the experiences of the women working in tech, and start to really figure out how we can attract and more importantly retain women, we are never going to crack this issue. I can only speak to my own experiences, so let me share some of these.

I have personal experience with the WISE campaign, and it was a hugely positive and influential one. During the year before I finished school, I completed a week-long course over one vacation at the University of Nottingham with lots of other girls who shared similar interests; we were introduced to all sorts of science and engineering disciplines. It was a key factor for me choosing my degree course of materials science and metallurgy, and I was determined to be a “captain of industry” and to crack the glass ceiling.

By contrast when I finished university and started looking for jobs, I went to what was then British Steel, which was hiring metallurgists. I was horrified; it was like something out of Dante’s Inferno. A huge factory, dark and smoky inside, with red-hot jets of molten metal shooting at high speeds from one machine to the next. Oh, and not forgetting all the workers who were trying to look up my skirt when we walked along the elevated walkways through the factory. Not for me, thanks.

Fast forward a good many years, and while I no longer work in a technical (i.e., science or engineering) capacity, I consider myself very much part of the tech scene. It is my observation and my experience that the tech culture and the boardroom culture, particularly in the venture-capital and private-equity spheres, are in general not very welcoming places for women. At one level it is just the feeling of being an outsider, even where there is no conscious bias: you are not “one of the boys” so you aren’t invited to golf outings or ski trips. There is the constant awareness that you are the only woman in a roomful of men.

At another level, the tech industry has a very geeky and sometimes misogynistic image, which is not necessarily particularly attractive to a lot of women. Too many tech conferences still have all-male panels; too many tech start-ups pride themselves on their all-night pizza-fuelled work ethic; too many boards and senior-executive teams are still all male. In my view, workplace culture, and the visibility of people with whom you can identify, is a major factor in whether or not someone feels comfortable and motivated in a particular job.

The lack of women in tech is not a women’s problem. It is a problem for everyone. We live in a world of increasing digitisation, increasing automation and increasing globalisation. According to Tech Nation, the digital-tech industry in the UK grew 32 percent faster than the UK economy as a whole in 2014. Even more importantly, 41 percent of digital-tech jobs exist in what are thought of as traditionally non-digital industries—such as the public sector and financial services, and these jobs are often better paid. The more we can harness the talents and abilities of 100 percent of our workforce, the more successful we will all be.

The Killer Apps of Bitcoin